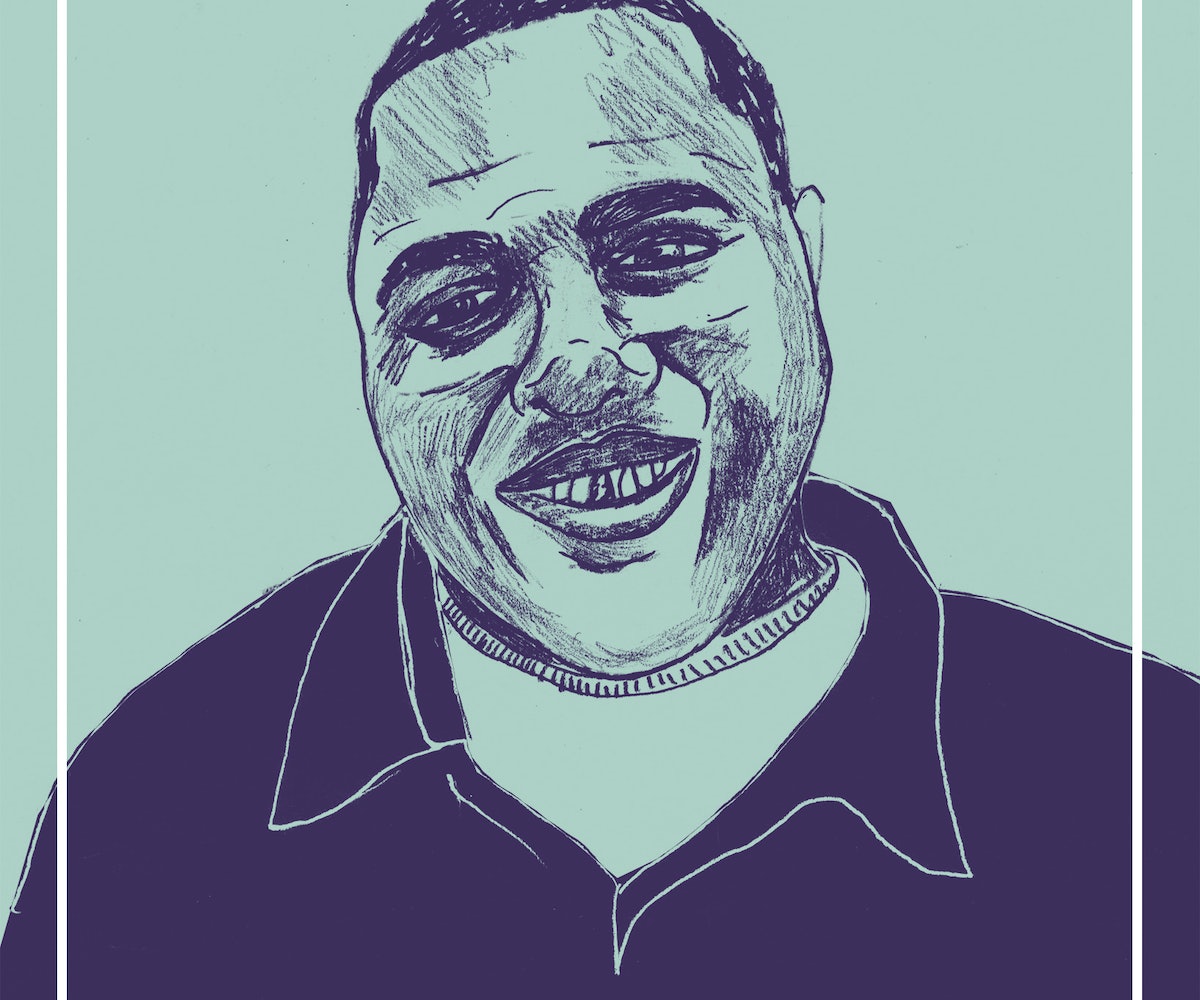 On July 5, Alton Sterling was killed by police officers outside of Triple S Food Mart in Baton Rouge, Louisiana. The 37-year-old was selling CDs—which the store's owner, Abdullah Muflahi, has allowed him to do for the past six years—and allegedly threatened someone at the convenience store. Based on a video filmed by a bystander, the police pinned Sterling to the ground of the parking lot before one of the officers shot him multiple times in the chest and back. Only one side of the story has been told, as the body cameras that the police were wearing allegedly "fell off" during the struggle.

After the news broke, swarms of people gathered at the scene of the crime in outrage. Protests have since ensued and can be expected to carry on throughout the week. Here we are, again: A white police officer takes down a black man, shots are fired, and he is pronounced dead at the scene. As footage of the fatal confrontation circulates the internet, we're overcome with a devastating deja vu. W.E.B. DuBois once said, “A system cannot fail those it was never built to protect.” No matter how many protests, trials, and investigations take place each time something like this happens, the results remain the same. Justice is not served; there is no conviction. After so many lives are taken without legal repercussions, it becomes harder and harder to assume anything will change.

Sterling was initially approached by the police after they received a call about him being armed. (He supposedly threatened the person that called.) It should be noted that Louisiana permits the open carry of firearms without a permit so long as the user is at least 17 years old. In addition to reports that Sterling is officially 558th person killed in the U.S. by police this year, he has also become the 114th black man slain. In Louisiana, officers are protected by legislation under House Bill 953, also known as the Blue Lives Matter Bill. This bill is intended to prevent hate crimes against law enforcement, firefighters, and emergency medical services personnel. Unfortunately, in doing so, it enables them to play the victim card. As MTV states, "being a cop is a job, not an identity," which raises questions about whether they should be granted a statute of such privilege.

Still, there is another pressing matter at hand: the access to the records. An important factor in cases like this in the past, present, and future is the viral sharing of video evidence on the internet. When the Black Lives Matter movement started to get its footing in 2013, this practice was crucial to enhance visibility. Over the past few months, Apple has been working on patenting a technology that will disable cameras on iPhones during live performances through an infrared signal. Though seemingly harmless, this is a huge violation of safety. You never know when you might be a witness in a situation and need to record what is happening in front of you as proof. This directly affects our ability to provide untampered evidence.

While U.S. citizens do not technically have the right to record police under the First Amendment, it is not a violation of the Pennsylvania Wiretap Law to videotape and audiotape police officers performing their official duties in public. In New York, residents are even encouraged to download the Stop and Frisk Watch app to monitor police activity and hold the NYPD accountable for unlawful stop-and-frisk encounters and other forms of misconduct.

The National Association for the Advancement of Colored People (NAACP) has called for the officers involved in the incident to be fired. But how many more names have to be turned into hashtags to convince this country to break this vicious cycle? How many more graphic videos have to be recorded in order to spark change? Racism is real, and it's leaving human beings dead in the streets.

Video: Son of #AltonSterling breaks down in tears as family speaks out about Baton Rouge shooting https://t.co/53dz3PN4c0 — MSNBC (@MSNBC) July 6, 2016

Family says #AltonSterling was "handled unjustly and killed without regard for the life that he helped raise" https://t.co/sa1r0wBZOi — MSNBC (@MSNBC) July 6, 2016