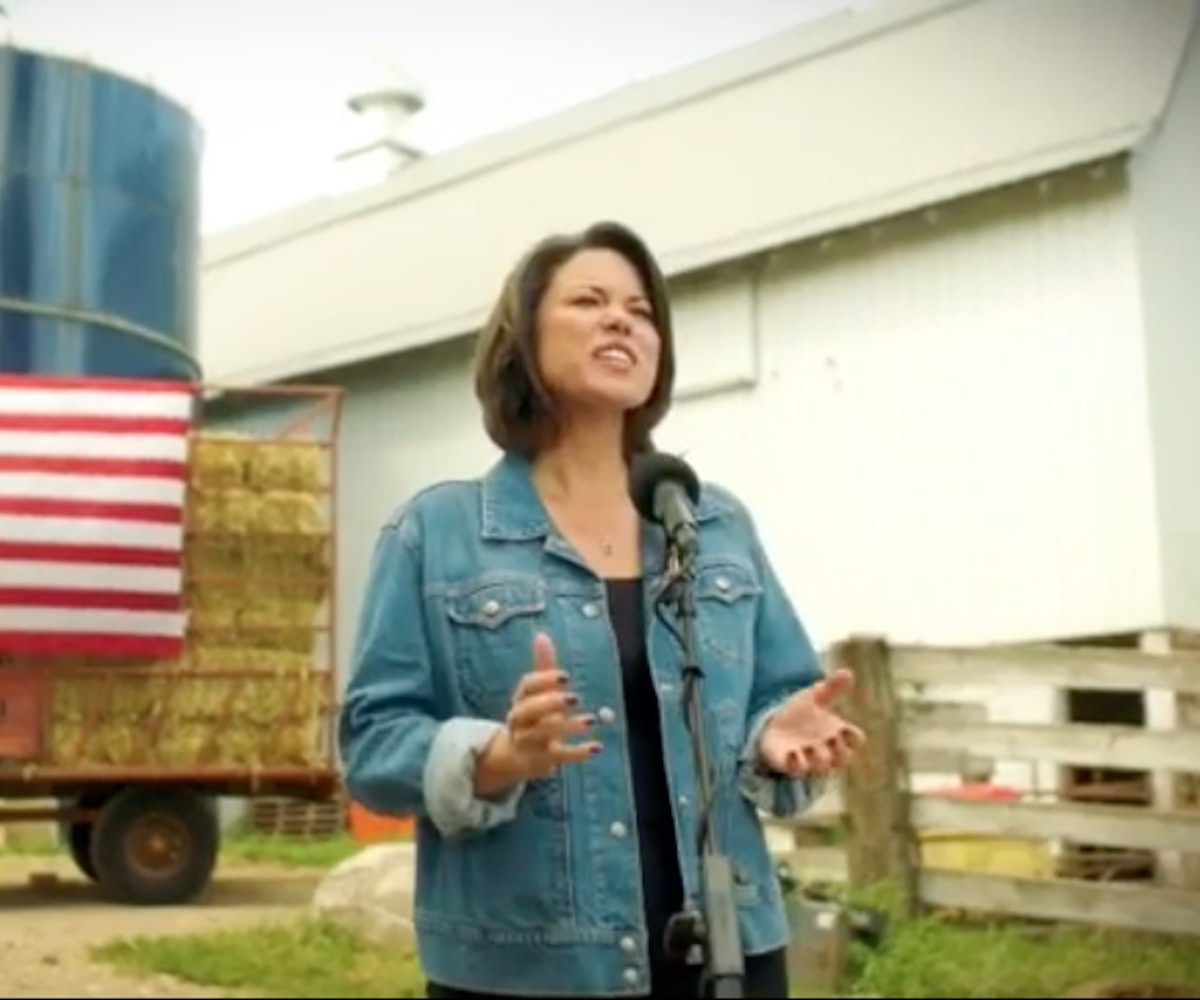 Screenshot via @acraigcd2 on Instagram
by Allison Stubblebine
Oct. 22, 2018

Angie Craig is running for Congress, and, if she wins, will be the first U.S. Representative to also be a lesbian mother—it's about time.

You can get to know Craig through her recent interview with InStyle, in which she spoke about the fight she and her partner endured in order to maintain custody of their son, Josh—a case which became a touchstone for same-sex couples' adoption rights in Tennessee.

Now living in Minnesota, Craig is the Democratic candidate for her congressional district, a seat for which she first ran in 2016. She narrowly lost that race, but is ready to go head-to-head again with the Republican incumbent, saying that she's not even slightly intimidated by the rematch: "When you've faced your biggest fear—not knowing whether you're going to put your kid to bed that night because someone thinks you shouldn't be a mother—there's nothing that scares you after that."

Craig, a former health care executive, is placing health care at the forefront of her campaign and is focused on the kind of things that all voters care about. She says, "I worry about pay equity, I worry about women's reproductive rights. But at the end of the day, these aren't women's issues; these are family issues."

Learn more about the candidate in one of her campaign videos, below, and make sure you're registered to vote.