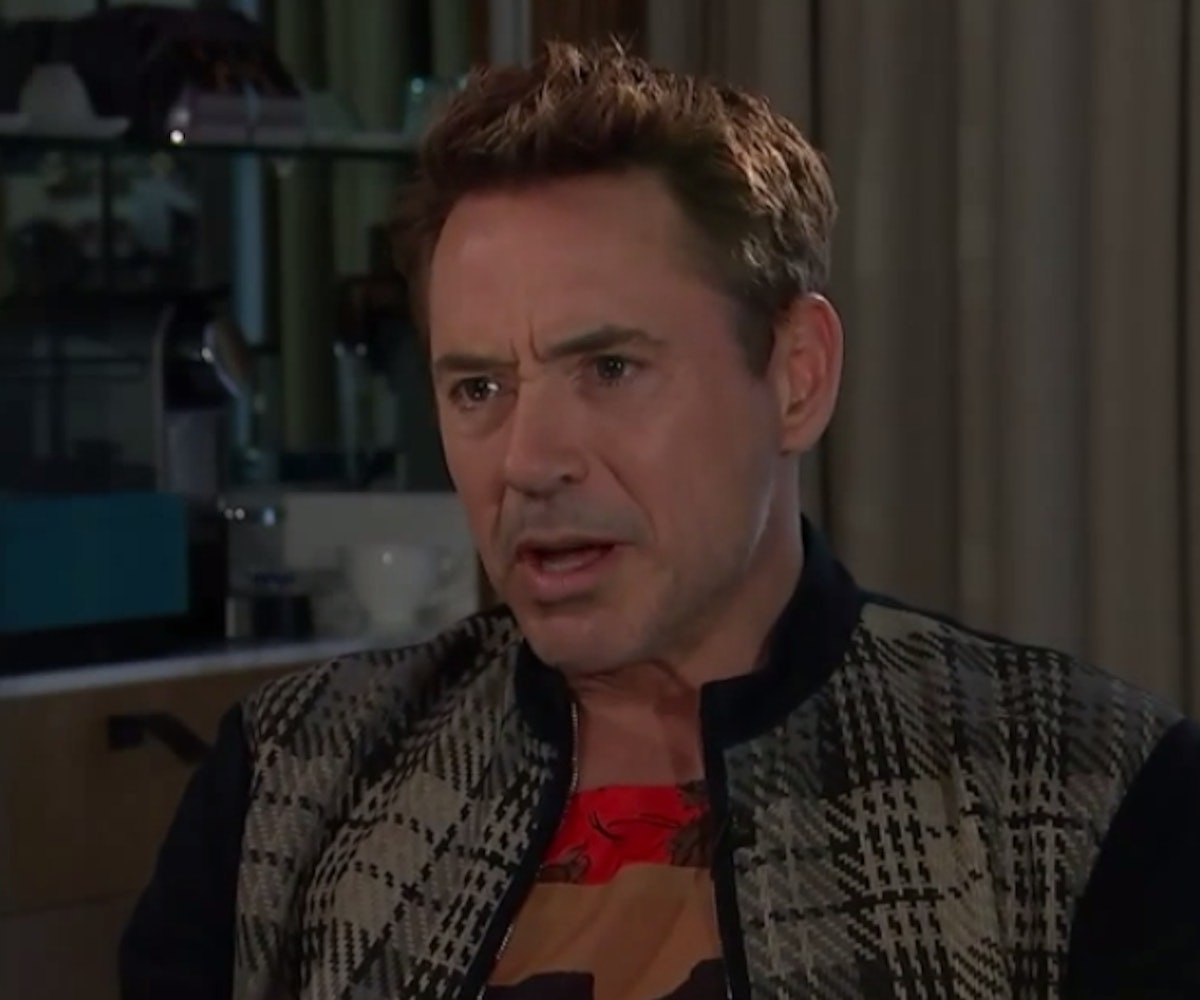 Thanks in large part to Cara Delevingne, awkward celebrity interviews are having somewhat of a moment. A few weeks ago, we even compiled what we thought were the nine best into one cringeworthy anthology. But today just goes to show that just when you think you've seen them all, well, you haven't.

Worldwide Interweb has gone and performed a public service by editing together a must-watch supercut of even more instances when celebrity and interviewer collide, including classics we missed featuring John Cusack and Billy Bob Thornton. Oddly enough, Cara D is nowhere to be found. Watch it above with hands partially covering eyes.

NEXT UP
Entertainment
Harry Styles Is Performing At The 2023 Grammys
Culture
6 Shows To Binge Once You've Finished 'The White Lotus'
Fashion
The Best Celebrity Fit Pics From Paris Men’s Fashion Week
Entertainment
Chloe's "Pray It Away" & 9 Other New Songs Out This Week
Style + Culture, delivered straight to your inbox.