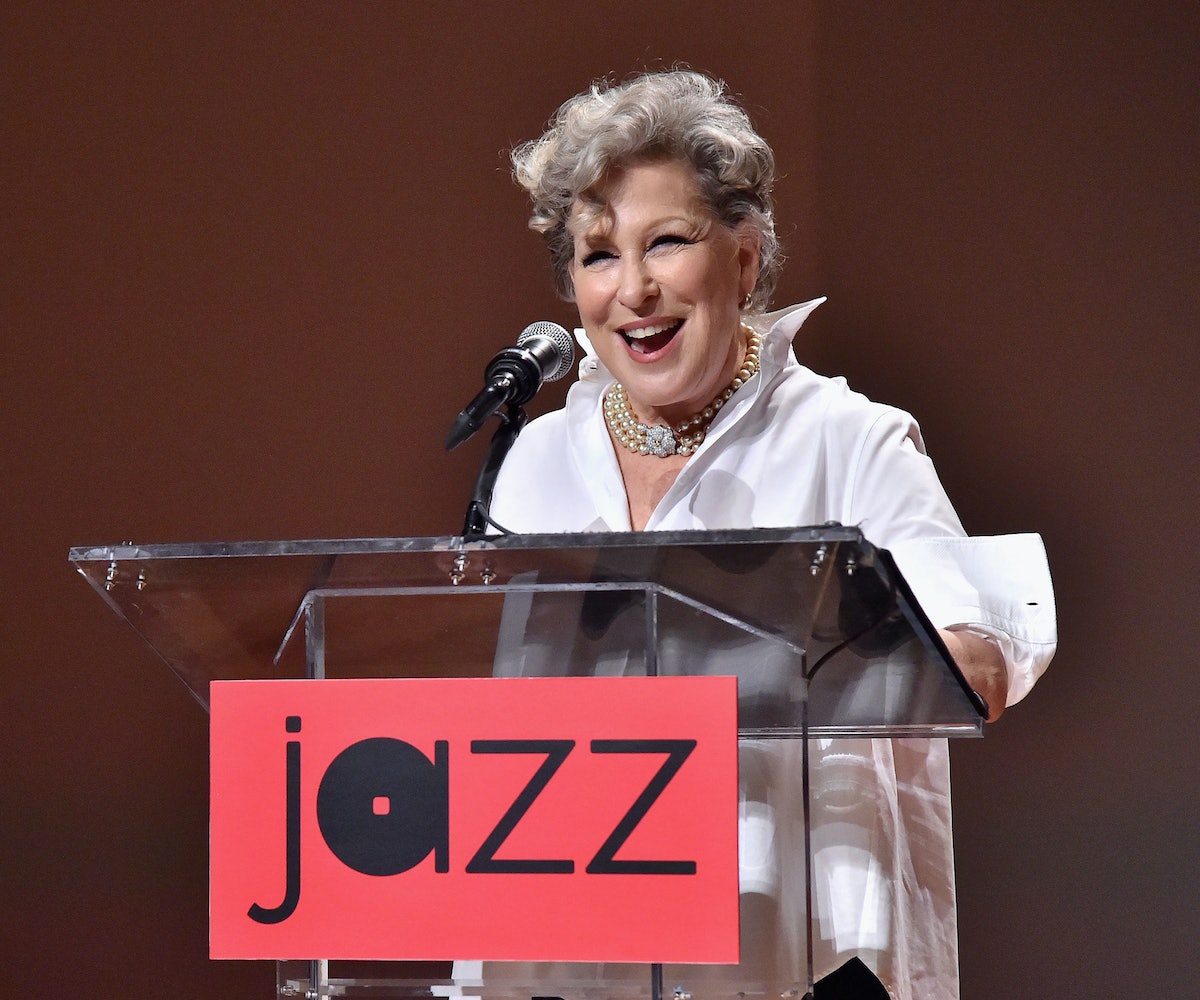 From what we can see on the red carpet, the Oscars look as glamorous as ever, but that doesn't mean that people on the Internet are turning a blind eye. #OscarsSoWhite hasn't died down—if anything, the conversation has gained even more momentum as we've gotten closer to the event. The lack of diversity in the nominations is nothing new, but the fact that it has persisted for so long is what has made it so controversial. Singer-songwriter Bette Midler didn't need to use the hashtag to get her point across in this tweet that she posted a few hours ago:

Obviously, we all want to see the day that Leonardo DiCaprio finally gets an Oscar, but at what expense? Truth be told, there were plenty of actors and actresses that performed their parts equally as well as he did that did not receive nominations this year. But we digress. Midler took the words right out of our mouths. Really let that tweet sink in.