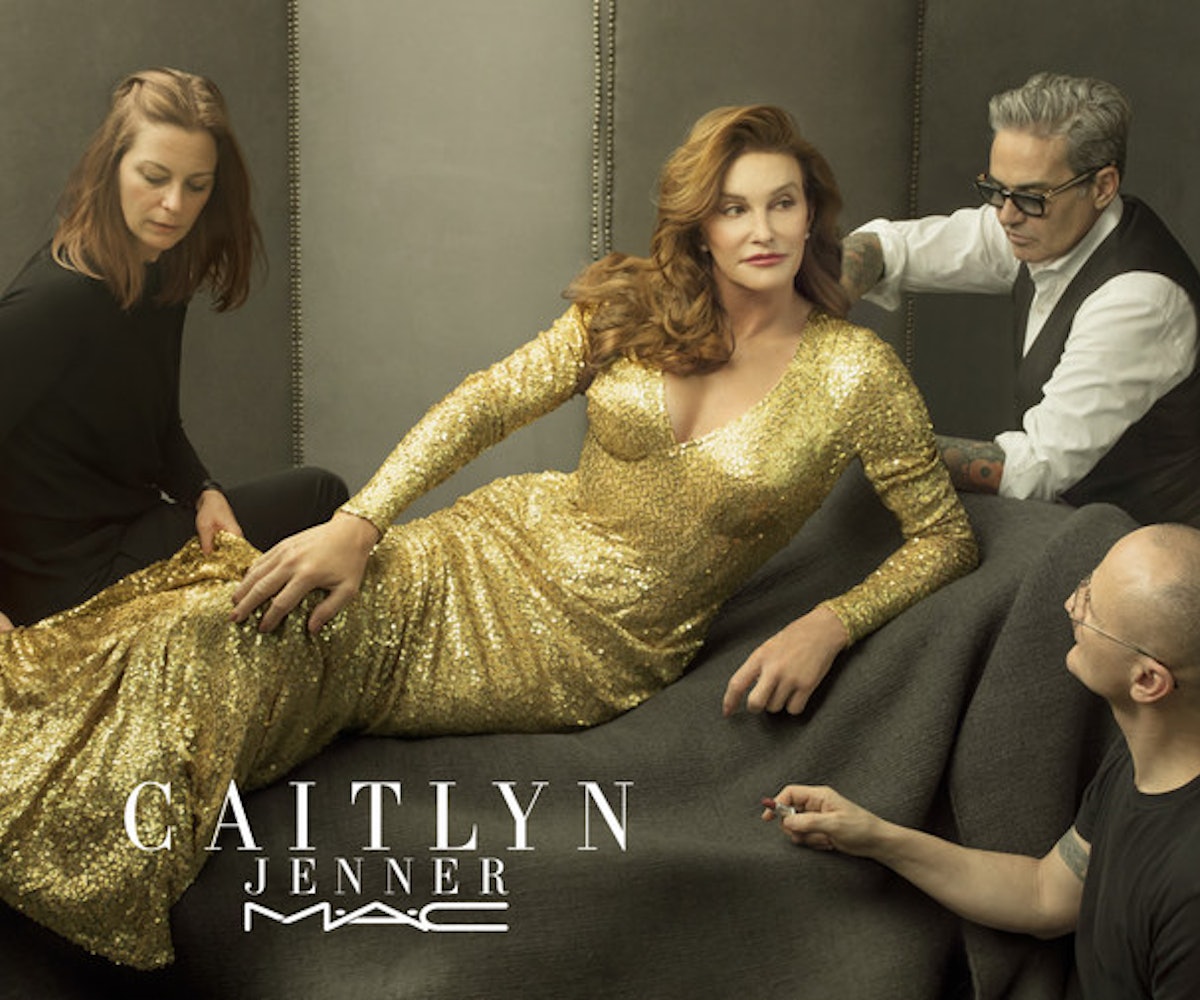 The latest news from the Kardashian-Jenner beauty industry takeover is here—but this time from an unexpected member of the family.

According to the press release from MAC, Jenner’s lipstick, which will go on sale next month, “champions all ages, all races, and all sexes.” All proceeds from the sales, from the $17 exclusive, will be donated to the MAC AIDS Fund Transgender Initiative, which helps support organizations and programs that improve the overall well-being of transgender lives. Jenner told MAC in an exclusive interview that when it came to choosing a name, “I wanted a name that I use, and which represents the community. This is who I am: Finally Free,” later stating, “To be honest, I want people to use it every day so they have to buy more. I want to raise a lot of money. It’s very simple.”

NEXT UP
Beauty
Kylie Jenner Is Bringing 1920 Finger Waves to the 2020s
Beauty
No One Does #PamCore Beauty Better Than Pamela Anderson, Herself
Beauty
Dua Lipa’s ’90s Updo Is Hair Inspo For Your Next Night Out
Beauty
This Viral Black Honey Lipstick Dupe Is Only $5
Style + Culture, delivered straight to your inbox.