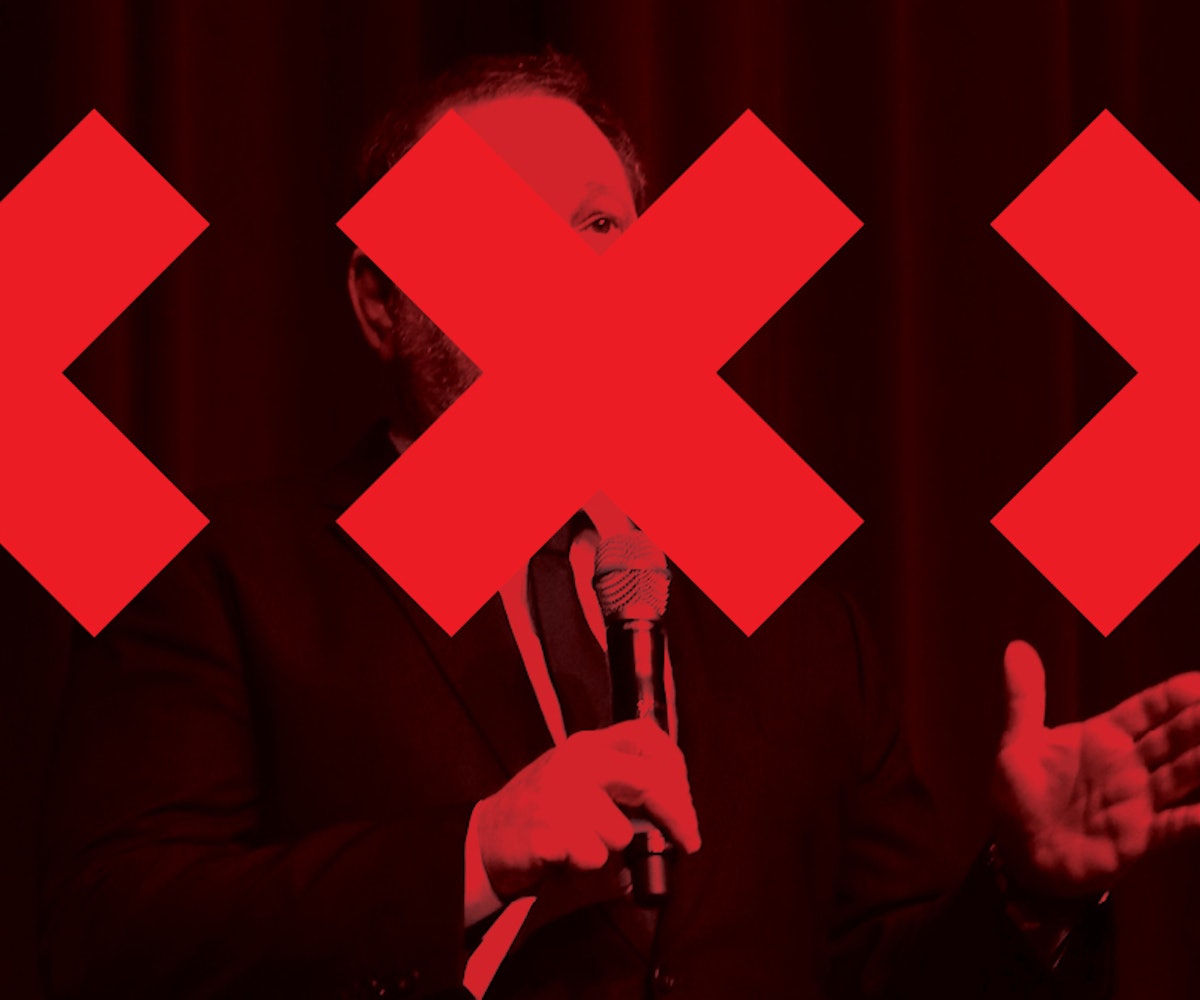 The end of the year calls for reflection. And so we’re taking the time, now, to reflect on all of the people who were revealed to be horrible and not worthy of our attention or money or admiration—all of the people that we symbolically canceled.

Now, a cancelation usually involves someone/something that was previously thought to be good. So, hateful groups of people like white supremacists have and always will be canceled automatically. Witness- era Katy Perry, however, has proven to be so insufferable that she earned herself a spot on the list. And, naturally, a ton of men have made it on there, too.

And so, in no particular order, we present the people and things we’ve x'ed out for the foreseeable future. We’re sure we’ve missed some, so just bear with us. It’s been a very long year.

All the new iterations of Crocs

NEXT UP
Entertainment
Ebony Riley's "Deuce Deuce" & 9 Other New Songs Out This Week
Fashion
Bottega Veneta Just Dropped The Next It Bag For Spring
Culture
An Ode To Stripperweb, The Beloved Sex Worker Forum
Beauty
Charli D’Amelio and Landon Barker Wore His & Hers Goth Manis To The Grammys
Style + Culture, delivered straight to your inbox.