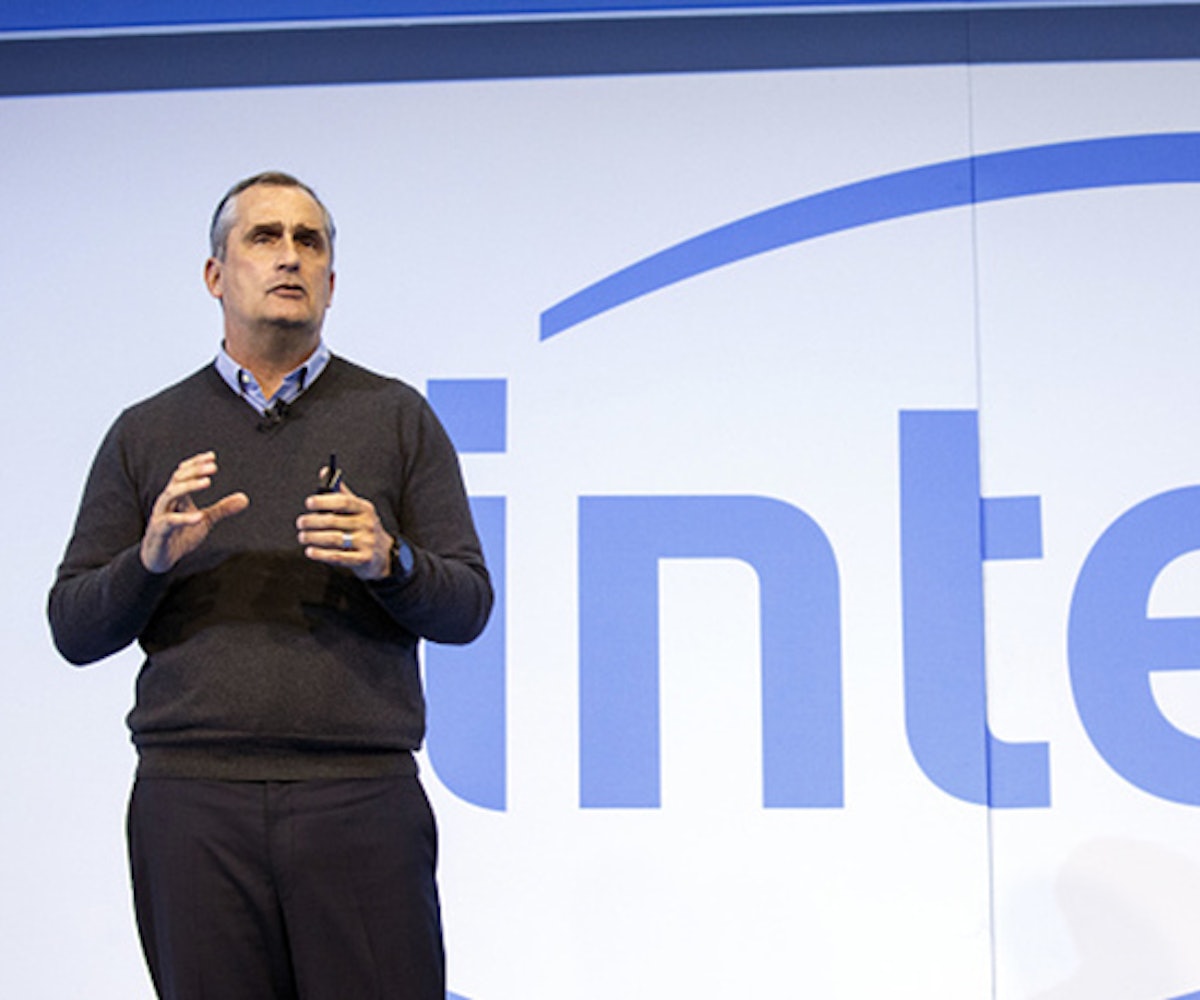 While our president's reluctance to denounce literal Nazis should disgust everyone, it really shouldn't surprise anyone. Donald Trump has a documented history of racism. He called Mexicans rapists, he's accused black people of racism three times as often as white people, supported voter suppression laws that target black and Asian-Americans, and brought known white supremacy activists into the White House, most notably Steve Bannon and Sebastian Gorka. This is why it's ridiculous to praise CEOs leaving Trump's manufacturing council as if they're martyrs. They know associating with Trump is bad for business. Up until this point, they've willfully overlooked all of the other awful things he's done.

So far, the CEO of Merck, Ken Frazier; the chief executive of Under Armour, Kevin Plank; and head of Intel, Brian Krzanich, have all announced they are no longer going to be members of Trump's manufacturing initiative, following his inability to condemn white nationalists on Saturday after the violent rally that left one counter protestor, Heather Heyer, dead. It's tempting to congratulate them for being decent human beings, but we shouldn't.

Trump is now doubling down on his claim that "both sides" in Charlottesville deserved to be condemned, even going so far as to say the white nationalists are "fine people." "They had a permit," he said of the Nazis. "The other group didn't have a permit." Trump feels they were protesting history when really they were protecting cheap hunks of rock that symbolize America's racist past. And it took until this point for a handful of billionaires to denounce Trump.

"For every CEO that drops out of the Manufacturing Council, I have many to take their place," Trump tweeted today, and sadly he might be right. There's always a Scaramucci waiting in the wings for his 15 minutes.

“I have already made clear my abhorrence at the recent hate-spawned violence in Charlottesville, and earlier today I called on all leaders to condemn the white supremacists and their ilk who marched and committed violence,” Krzanich wrote in a blog post explaining his exit from the council. “I resigned because I want to make progress, while many in Washington seem more concerned with attacking anyone who disagrees with them. We should honor—not attack—those who have stood up for equality and other cherished American values. I hope this will change, and I remain willing to serve when it does.”

If it took our president basically admitting he thinks Nazis are okay to get these guys to disassociate with him, do they really need a parade? While it's great people are all slowly realizing the depths to which Trump is a truly terrible, bigoted human being, it could have also happened a lot sooner. Like last October, when Trump was caught on tape saying he liked to grab women by the pussy. Or when we found out he assaulted 15 women. Or when the government was investigating his real estate firm for racial discrimination. We've known Trump is racist and immoral for a very long time. Disavowing him now isn't praiseworthy, it's public relations.