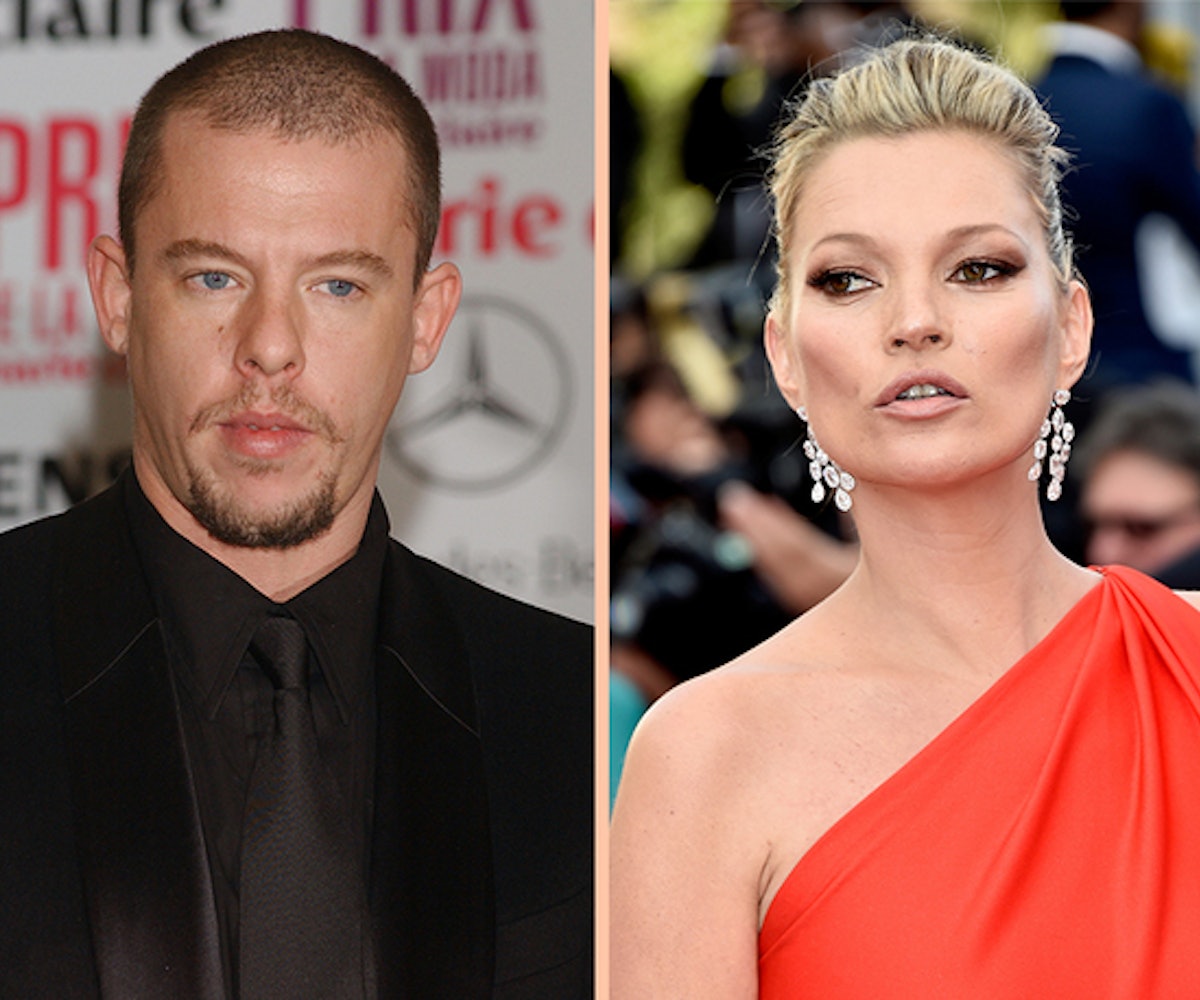 Back in 2014, New York Post writer Maureen Callahan told the story of the year fashion ditched the glamazon supermodels of the late ‘80s for the heroin-chic look and grungy fashion of the ‘90s with her book Champagne Supernovas.

The title notably focused on three iconic figures, Kate Moss, Alexander McQueen, and Marc Jacobs, the influencers that made the era what it was. While Callahan’s book didn’t consist of any one-on-one interviews with the trio (it should be noted that McQueen had died by the time the book was published), she interviewed multiple editors, stylists, and club kids of the era to bring about a more rounded-out portrayal of the scene.

Now, it looks like the book is getting an on-screen adaption—and we couldn’t be more excited. Filmula’s Johnny Lin and Ben Shields Catlin have acquired the rights to the book, and they’ve just announced that a TV series is in the works. “Our goal is to ultimately bring the true narrative of the iconic ‘90s New York fashion era that reinvented the industry to the audience, and we will do a great job at telling it,” Catlin told The Hollywood Reporter.

Who will be cast to star as the iconic Miss Moss? Her younger sister, Lottie, perhaps?

While we don’t know exactly when the show will hit TV, you can pick up a copy of the book, here, in the meantime.