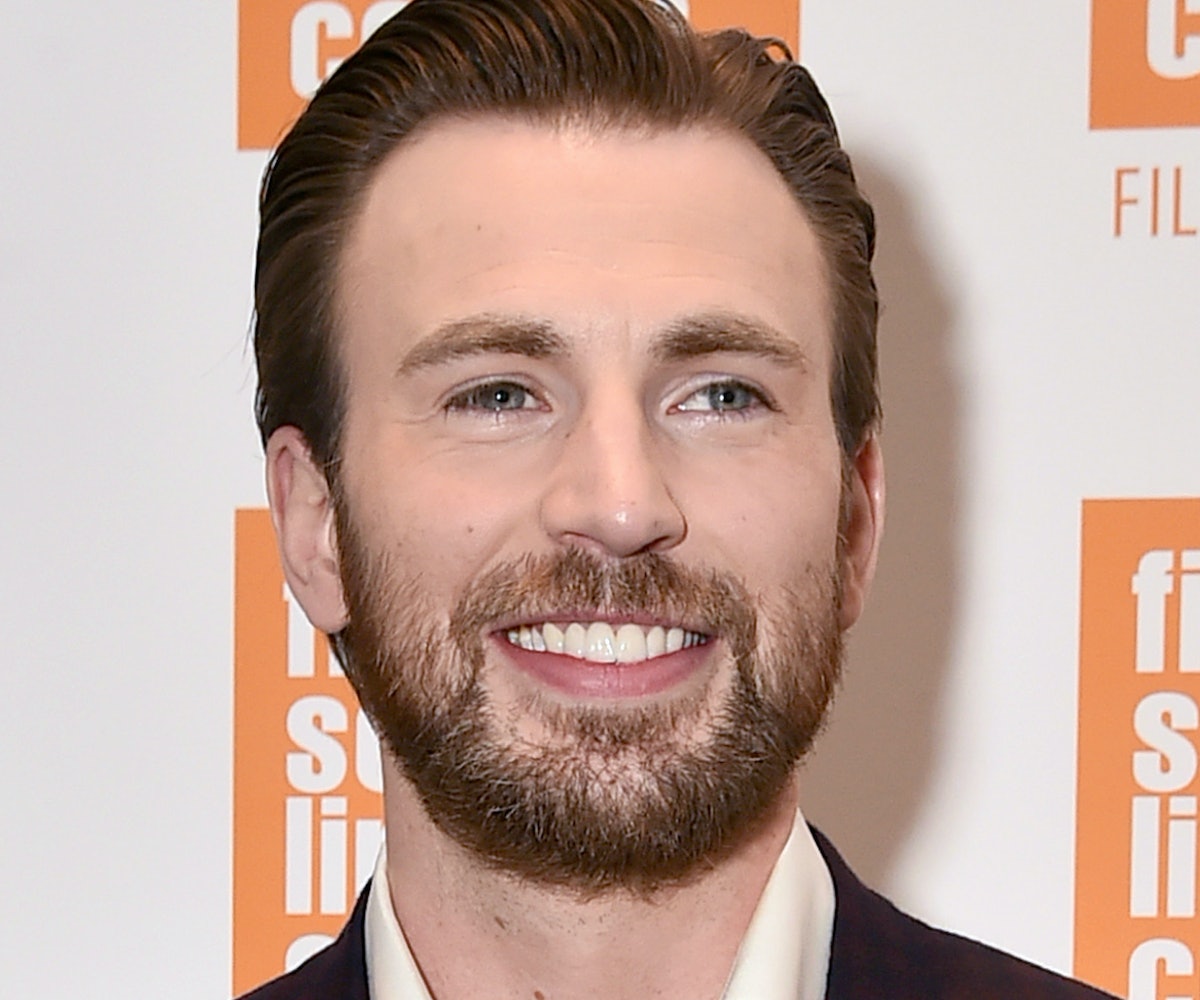 "Officially wrapped on Avengers 4. It was an emotional day to say the least," Evans tweeted. "Playing this role over the last 8 years has been an honor. To everyone in front of the camera, behind the camera, and in the audience, thank you for the memories! Eternally grateful." Can you not, sir?

Evans has been hinting at his departure from the role for a while, saying in a recent interview with The New York Times, "You want to get off the train before they push you off." Not sure Marvel would ever push a high-profile actor playing an iconic role out of its universe, but its totally understandable if Evans was just getting tired of the near-decade of stunts.

It's the end of an era. Of course, there's a possibility that others could step into Captain America's place given that, in the comics, Bucky Barnes (Sebastian Stan) and Sam Wilson (Anthony Mackie) have taken on the role at times. But, it just won't be the same without Evans.