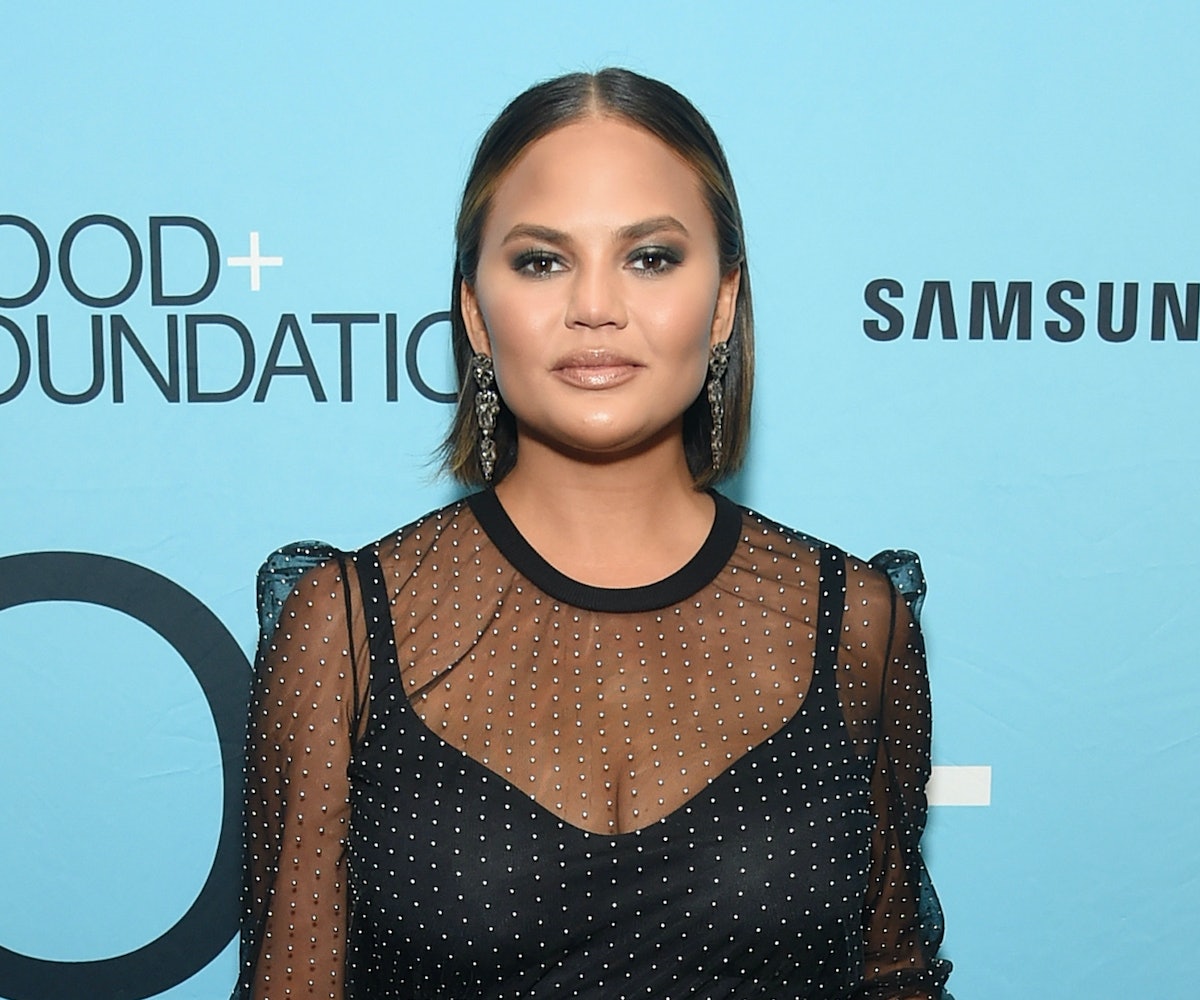 Imagine to have millions of adoring fans saying your name wrong and just going with it. That's what Chrissy Teigen has been doing this entire time.

Last month, when Ariana Grande sat down for an interview with Beats 1, the singer pronounced her own name "Grande" not like the Spanish word or Starbucks size, but like brandy, the liquor. Huh? Yeah, that's why you've been seeing the video recirculating your Twitter feed, because one user posted a reaction video to the moment, saying, "I was today years old when i found out how to actually pronounce Ariana Grande’s name."

Upon seeing the tweet, Teigen chimed in saying, "word! gave up a long time ago. last name is tie-gen not tee-gen." Take note, because now that it's on the Internet, it'd be pretty rude to keep mispronouncing it.

How many other celebrity names have been mispronounced all this time? And I'm not talking tricky ones like Lauren Jauregui (it's pronounced like this, if you hadn't already figured it out).