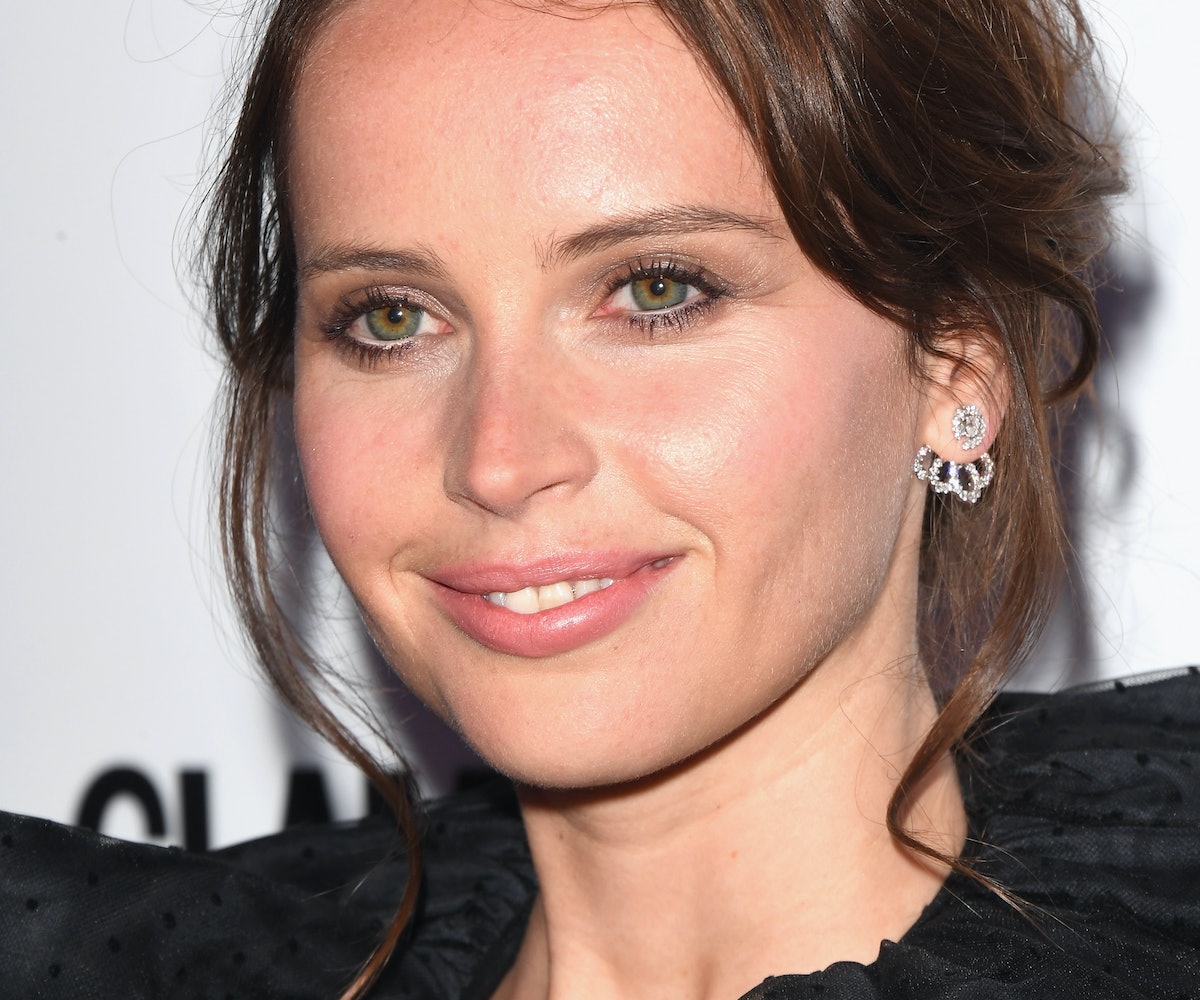 When dreaming up source material for an upcoming Hollywood blockbuster, Swan Lake is not the first thing that comes to mind. But coming off the heels of the tremendous success of Beauty and the Beast, Tchaikovsky’s ballet about a princess who is turned into a swan by an evil sorcerer is suddenly resonating with several studios. According to The Hollywood Reporter, Universal, Paramount, and TriStar are caught in a bidding war over a big-budget version of the ballet that would star Felicity Jones and be directed by Luca Guadagnino. Jones would star as Odette, the princess at the center of the story, but the actress will not need to learn how to plié. The movie would reportedly scrap the ballet elements of Tchaikovsky’s masterpiece and instead use its story as a guiding light.

It’s a strange project to catch fire in a town obsessed with action spectacle, but Disney’s success with their live-action remakes has shown a hunger for family-friendly fairy tales told on a grand scale. The talent involved is also attractive. Coming off her starring role in the Star Wars spin-off Rogue One, Jones has emerged as one of Hollywood’s most in-demand young actresses. And Guadagnino has established himself as a thrilling filmmaker; the A Bigger Splash director made an even bigger splash at Sundance, with his gay romance Call Me By Your Name, and later this year he has the highly anticipated horror remake, Suspiria, a project so exciting that it managed to nab Thom Yorke for soundtrack duties. That means there's a chance we could hear what Tchaikovsky would sound like as interpreted by Yorke, and that, along with the rest of this project, is something to get excited about.