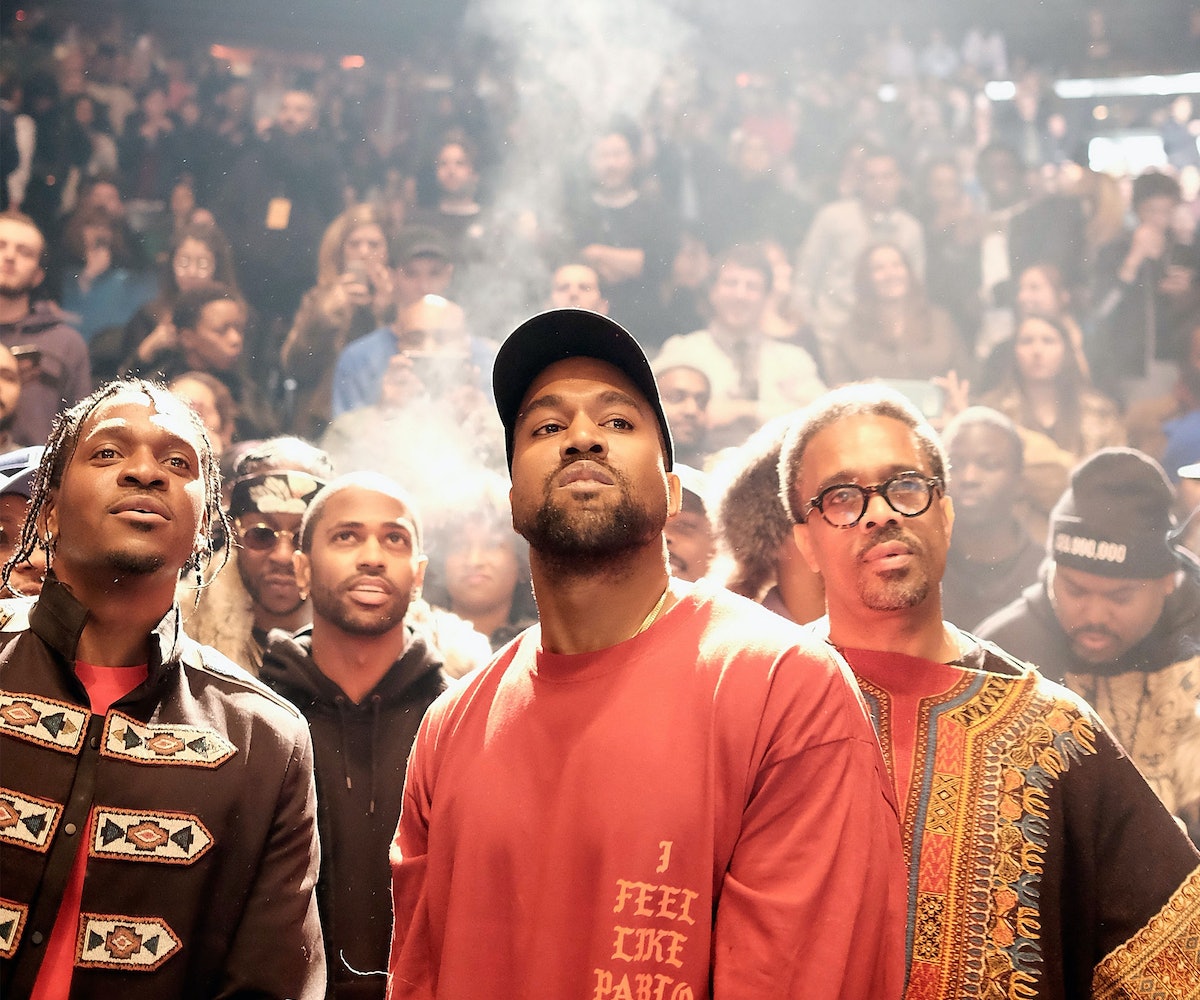 At this point, it's pretty obvious that no matter what Kanye West does—whether it be creating music or designing clothing—he is the epitome of "go big or go home." The buzz surrounding his latest (and unsurprisingly controversial) fashion show for Yeezy Season 3 is a testament to that. This time, we're not talking about the clothing itself though. Instead, we're covering the incredibly strict rules that the show's models had to follow throughout the presentation, revealed through an Instagram posted by one of them.

As if using all caps wasn't aggressive enough, the intense guidelines included "LOOSEN UP NO STIFFNESS," "DO NOT LOOK AT CAMERA," and our personal favorite, "DO NOT ACT COOL." Who knew acting "cool"—whatever that means these days—was the opposite of what the artist was going for?

Although the instructions seem alarmingly demanding at first glance, we're not that surprised that West put them in place. After all, they definitely paid off when the show went off without a hitch (if you don't count that whole lyric debacle). We're just glad we were streaming instead of performing. Scroll through the entire list in the image, below!