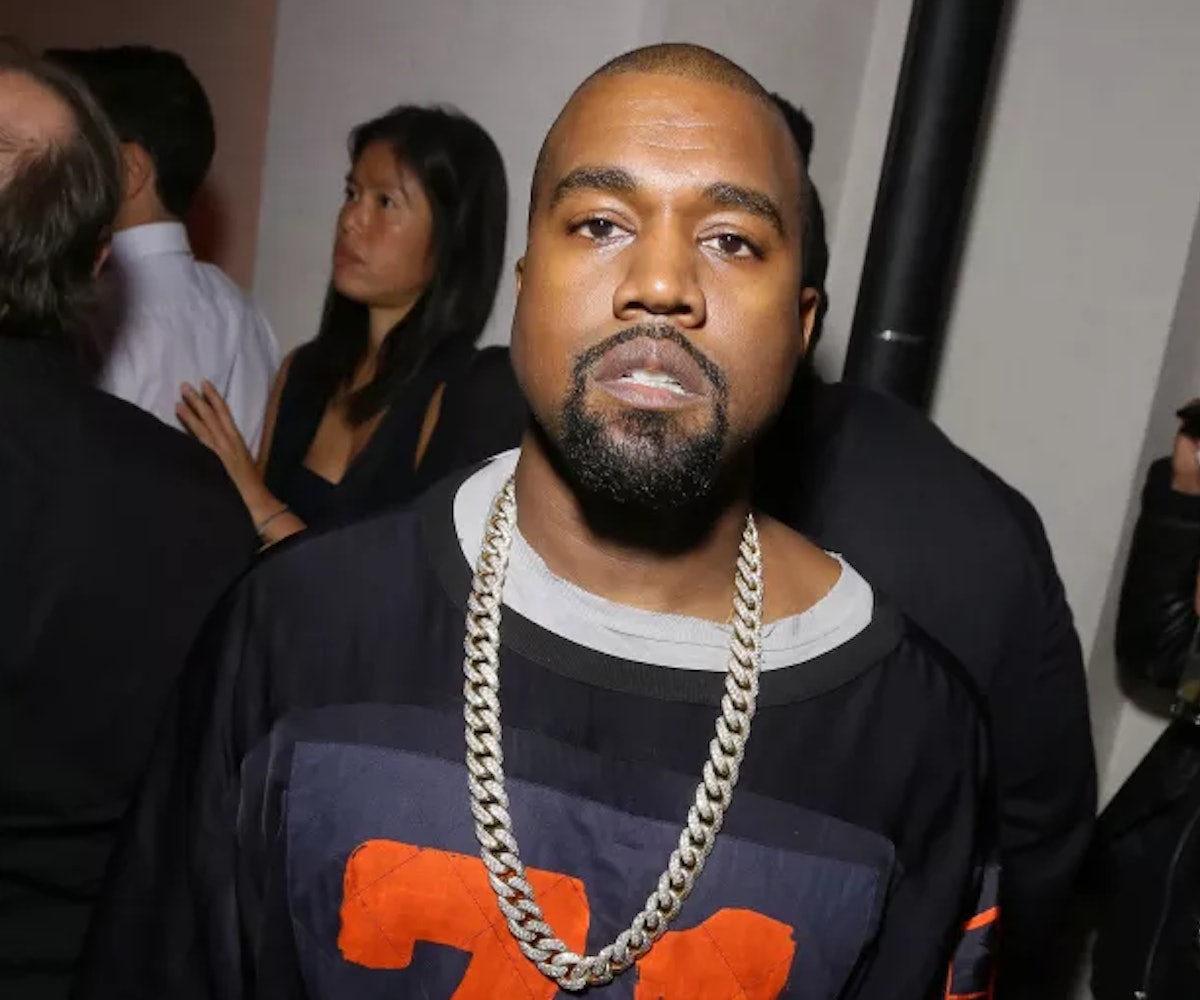 Everyone can agree that Kanye West overreacted when he unleashed a string of vindictive tweets against Wiz Khalifa last week. But even after West himself seemed to backtrack, the damage was already done. After West brought up the son Khalifa had with Amber Rose, tweeting "You wouldn’t have a child if it wasn’t for me," Rose clapped back with some now-legendary tweets of her own that embarassed the hell out of her ex-boyfriend. And can you blame her? Invoking a child in a petty Twitter beef is pretty low, and Rose said as much when she appeared on the Allegedly podcast. "Listen, don’t talk about my kid," she said. “I wouldn’t have said anything if it was just between him and Wiz. That’s two grown men hashing it out. You don’t bring in my baby. That’s so corny.”

Kanye West seems to agree, because over the weekend he gave his version of an apology via Twitter:

The incident can now be added to the small number of times West has been publicly humbled, so take a moment to enjoy it, because it doesn't happen often.

NEXT UP
Life
Apple Allows Gaslighters Everywhere To Edit And Unsend Texts
Life
Rachael Finley Never Got A Guide To Life, So She Wrote Her Own
Entertainment
What Makes An It Girl In 2022?
Life
Chloë Grace Moretz Spoke Out Against 'Family Guy' Meme Mocking Her Body