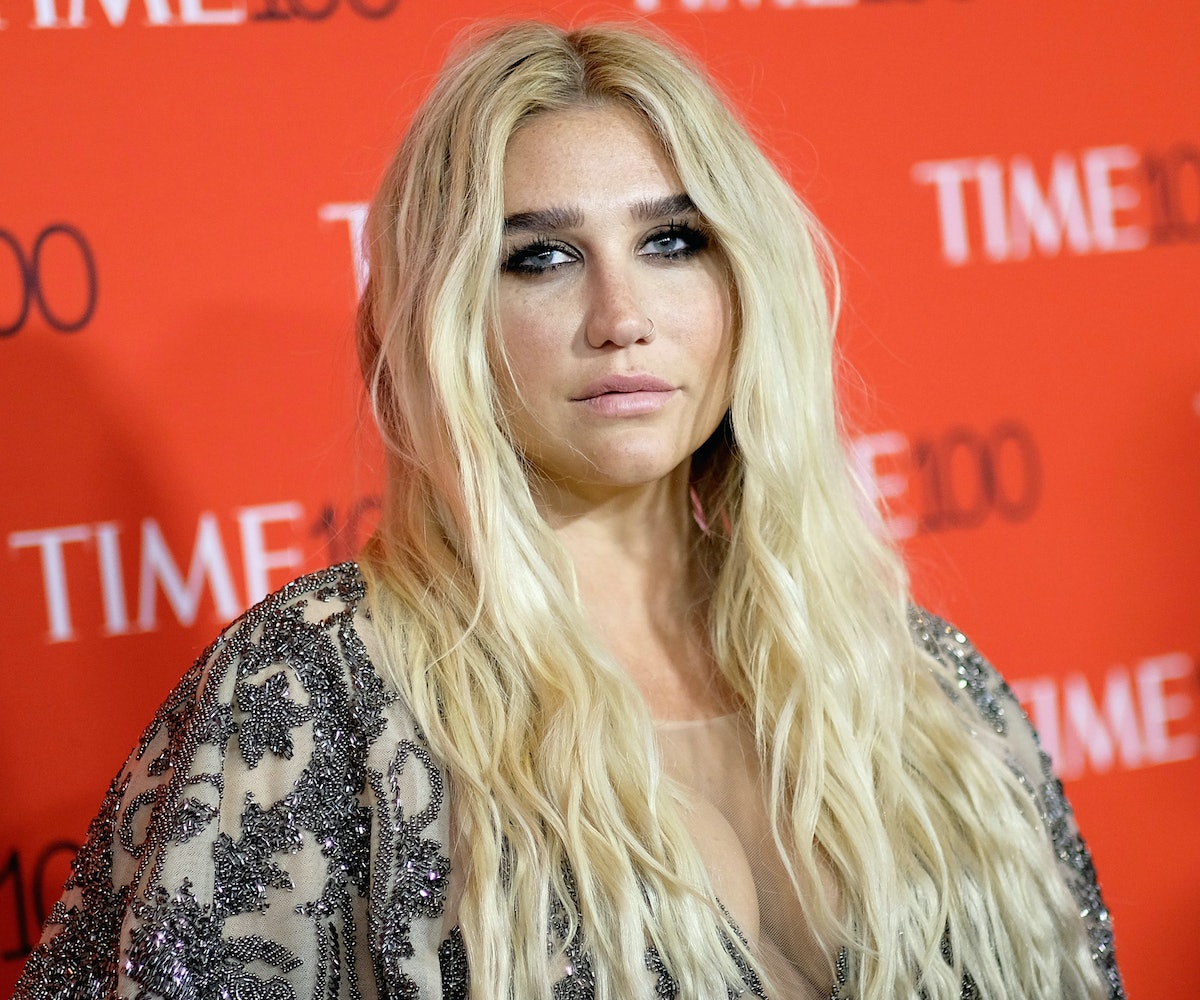 Kesha advocated for common sense gun laws in a new op-ed published by Teen Vogue. The singer reflects on how much has changed since she was a child, when she first learned about the concept of school shootings after Columbine, bringing up the differences in how teachers at her young nephew's school have to prepare children for potential emergencies.

"We can tell children why fires and tornadoes happen because we have science," the singer wrote, "But how do we explain this? We are forced to lie to children because the truth is too nonsensical: the truth is that politicians seem to betoo scared for their own jobs and donation sourcesto try to do anything significant to prevent these awful shootings from happening again." Kesha pointed to young people, including the students of Marjory Stoneman Douglas High School and Black Lives Matter activists, who are making grassroots efforts to combat the devastation in their communities, unlike many politicians.

Later in the essay, Kesha introduces her brother Sage, as well as rapper Chika, who she joins on a song they have written that will be used as a part ofMarch For Our Lives newest campaign. The track, "Safe," was released today, along with a video that depicts the predictable news cycle following each mass shooting with the use of a Rube Goldberg machine.

Trigger warning for gunshot sounds and depiction of bullets.

Kesha clarifies that she understands the nuances of gun ownership and recognizes that there are "many very reasonable circumstances for gun ownership" including hunting. "But the military grade guns and firearm accessories used in so many shootings are not made for hunting or non-wartime protection," she added, going on to detail the weapons used at recent shootings and how they were legally purchased, even though they shouldn't be. She ends her essay with a call to join together with her, to break the monotonous news cycle that normalizes gun violence and call for real change with common sense gun laws. "United, our voices are more powerful, and now we want to ask you to be part of this movement with us," Kesha concluded. "Together if our voices are loud enough, and our determination is unwavering, I know we can make changes."