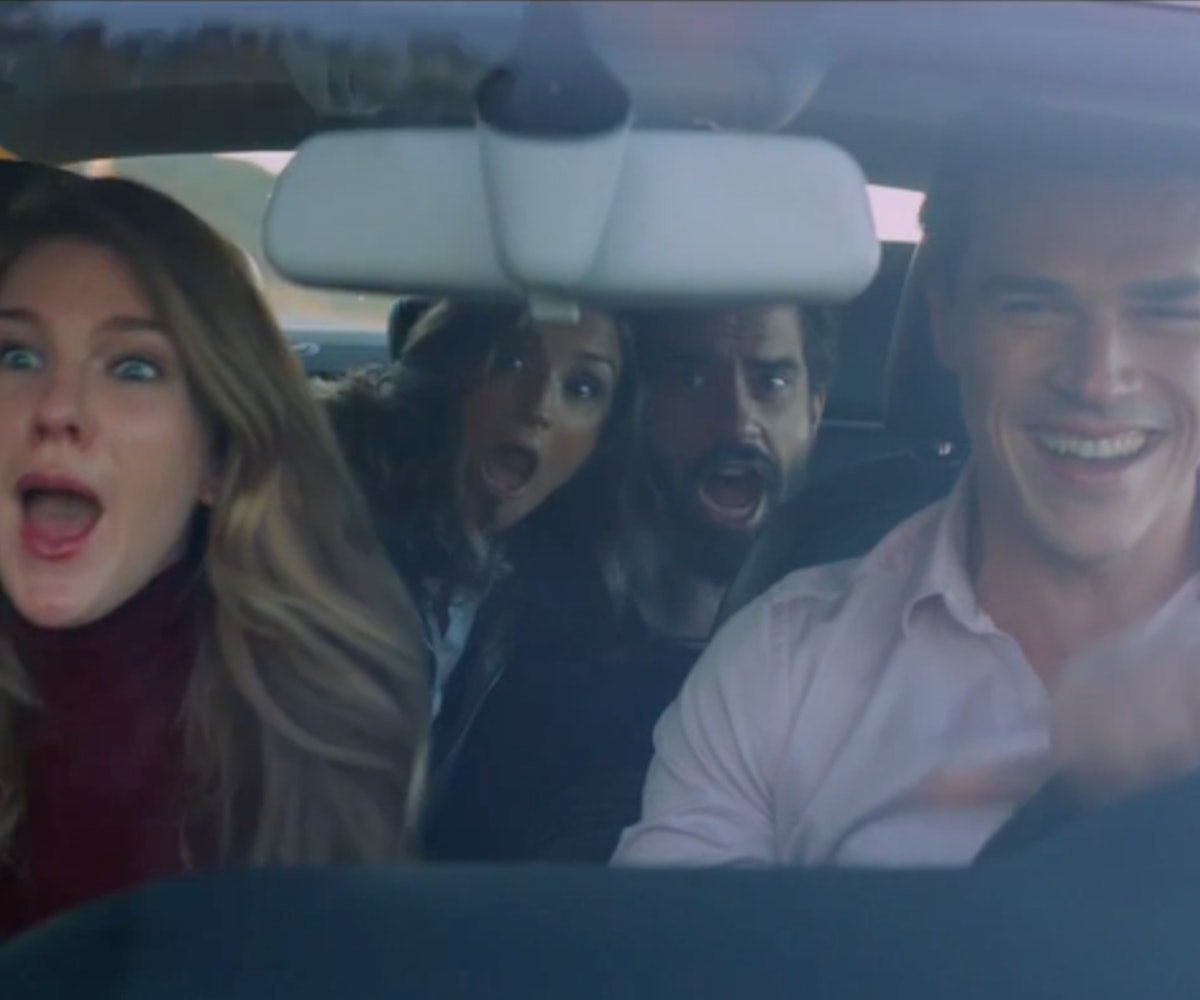 In more Shakespeare news today, this year's annual Shakespeare film adaptation brings together American Horror Story alums Lily Rabe and Finn Wittrock. The Casey Wilder Mott-directed remake of A Midsummer Night's Dream seeks to reinterpret the story of lovers trapped in spirit-infested woods in modern-day Los Angeles. How that's done is an answer watching the trailer a handful of times will not yield.

What the trailer does show is a decidedly more bohemian vibe than the original's mystical, fairy-woodland one. It's hazy and saturated in enough color to match the drama. The infamous character of Bottom is, in this adaptation, a literal human posterior. What sort of midsummer night's dream is this? It looks more like the nightmarish D.A.R.E. you were warned about when you were a child. Regardless, it's compelling. Seeing Shakespearean language spoken amongst today's technology, wardrobe, and lifestyles is always a treat.

A Midsummer Night's Dream will premiere June 17 during the Los Angeles Film Festival.