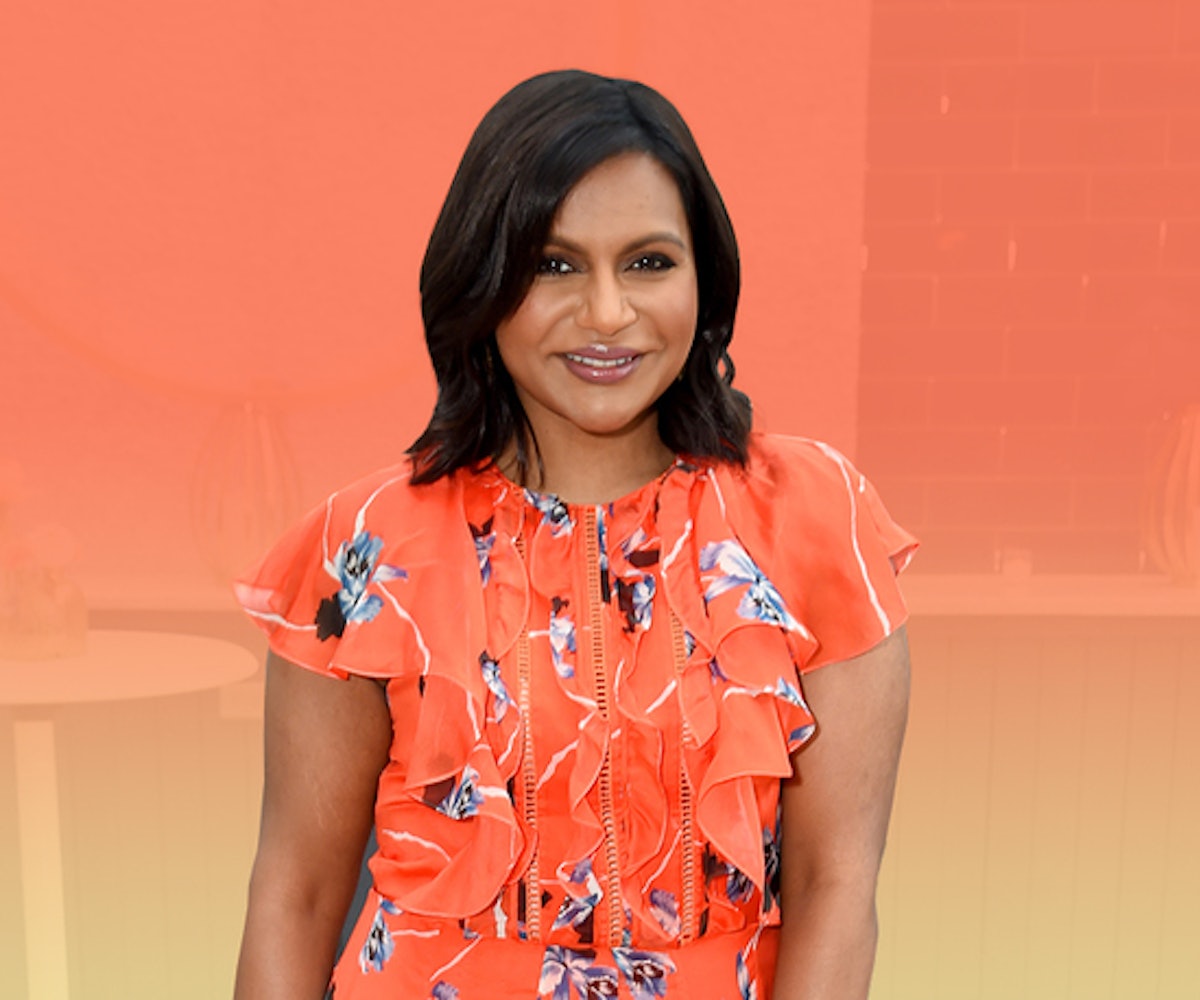 It’s been about a month since rumors started flying that Mindy Kaling was expecting her first child. Now, the news has been confirmed by the actress herself.

Kaling sat down with Sunday TODAY’s Willie Geist to speak about the next chapter in her life. In a just released clip, Geist asks how Kaling feels about the prospect of motherhood. “Really excited!” she replies. “It’s so unknown to me. I have a lot of control over a lot of aspects of my life, and this one, it’s like, ‘Okay, it’s out of my hands,' which is kind of a fun feeling.”

As for what kind of mother she wants to be, she hopes to carry on traits from her own late mother. “My mom was incredibly fierce and so devoted to us but was... [she] just loved us and really wanted us to be happy no matter what we did,” she says. “My career choice was not something that she was familiar with, and she was just so supportive of that, and if I could give that to my child, just that open-mindedness, I’d be so happy.”

The full interview will air September 10 on NBC.