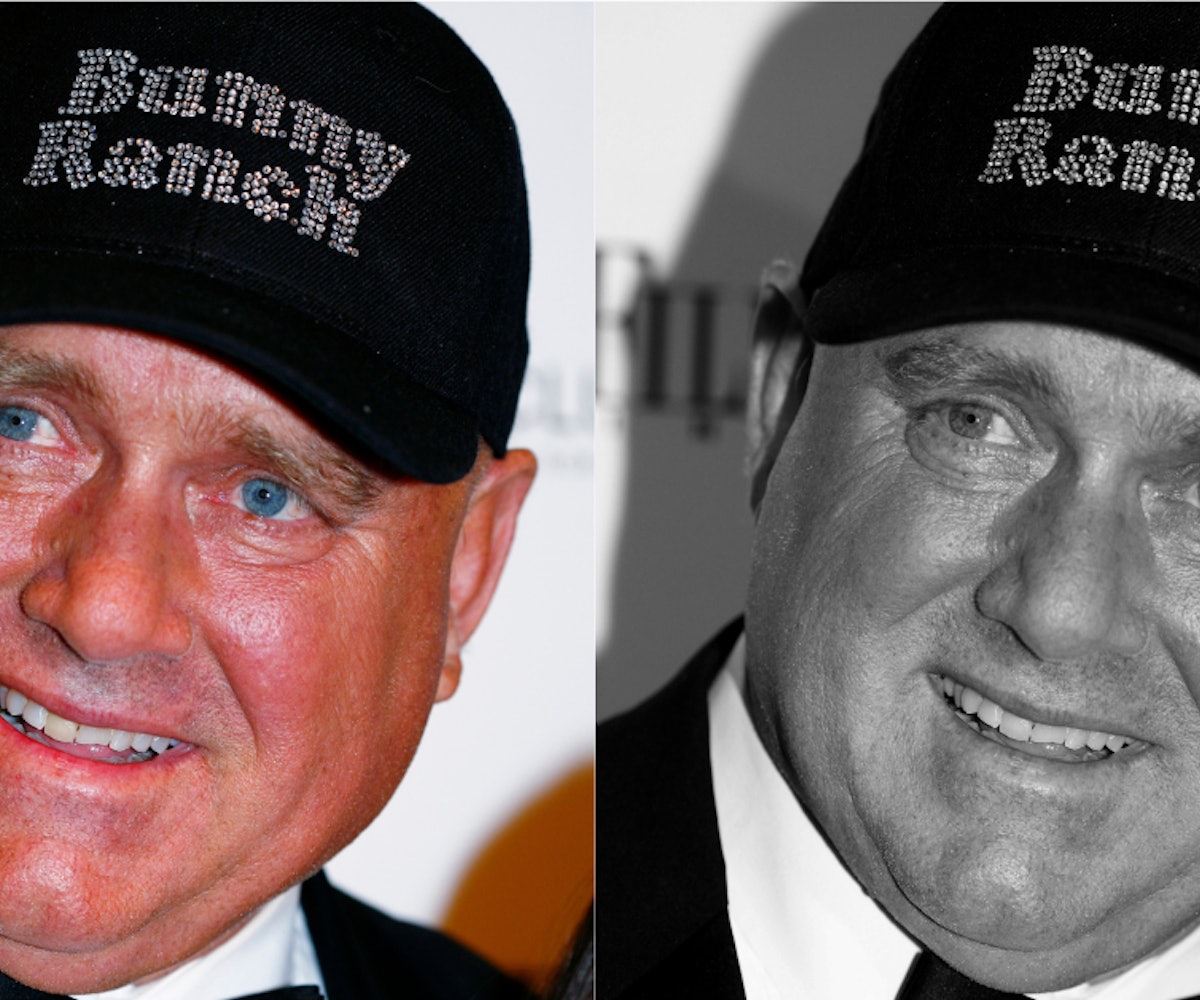 Dennis Hof, brothel owner and legally dead person, was voted into Congress in Nevada's 36th Assembly District. Apparently, a co-sign from the Trump Administration and the prefix "brothel owner" made conservative voters think, yes, why not give this Republican without a pulse (literally) a shot at representing us.

Hof, 72, died on October 16 after celebrating his birthday at Love Ranch, one of his "handful" of brothels, according to AP. This race was Hof's second attempt at securing a seat in Congress, this time running againstDemocratic educator Lesia Romanov for a historically Republican seat. While he was previously billed as a Libertarian, Hof's 2018 Republican-billed race saw approval from Roger Stone, an associate of Trump's.

It's like Nevada saw the potential for other states to vote in the worst possible candidates and said, "Wait, hold my beer." If you didn't dismiss Hof after learning he owned brothels, peer down a bit further on his resume and you'll learn Hof wrote a book called The Art of the Pimp, a la Trump's The Art of the Deal, and also starred on HBO's Cathouse, a docu-series on the women who lived at one of his brothels.

CNN clarified that, because of Hof's win, the seat will be filled by a Republican appointed by county officials, as per state law. It seems that voting for a dead person was the loophole conservatives needed in order to keep the seat from turning blue.