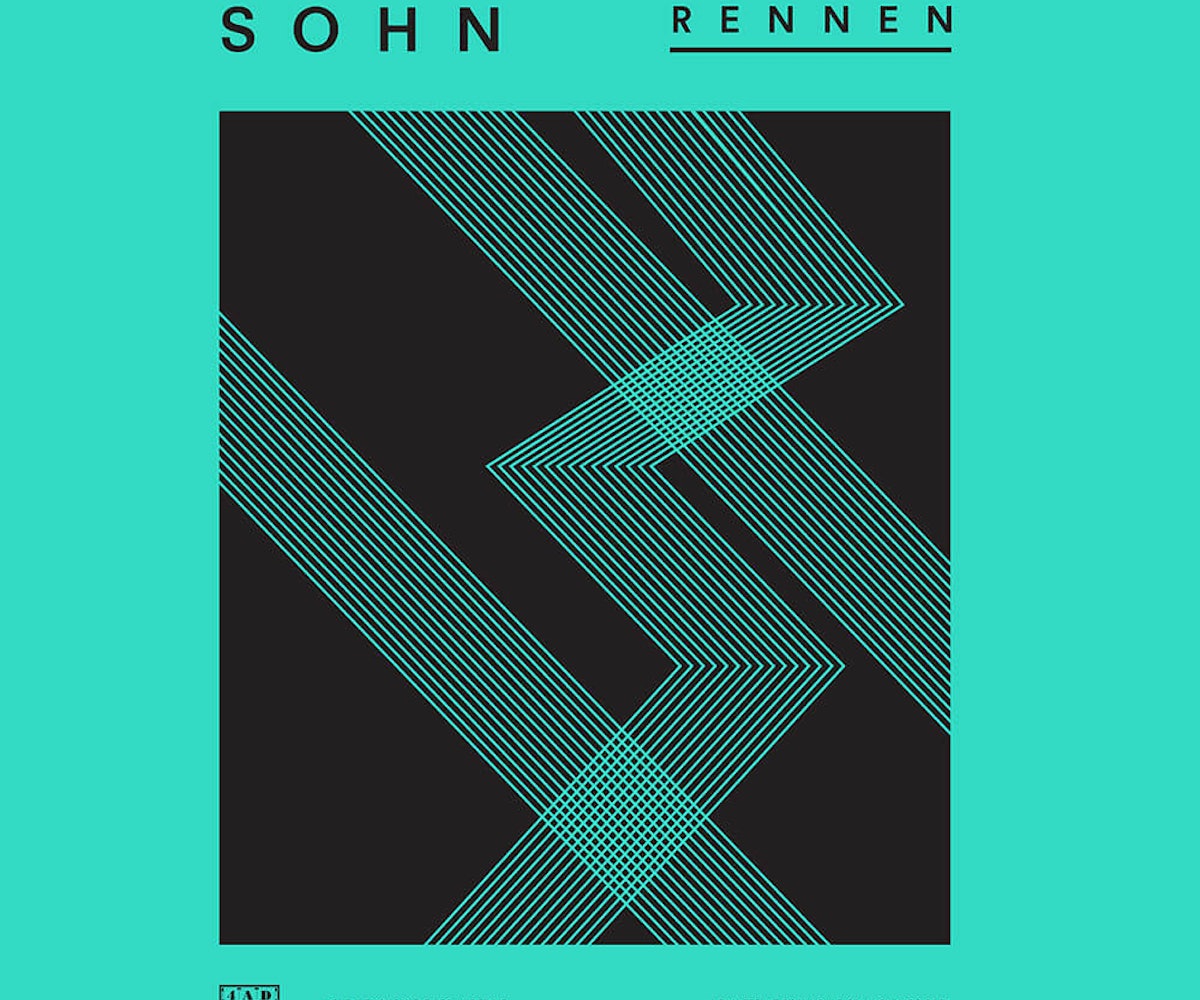 London-born producer, singer, and songwriter SOHN’s sophomore album release could not have arrived at a better time. The mixture of seductive, calming, and provocative songs is the perfect remedy to the harsh reality of 2017.

Rennen has been out for a little over a week now, and it already has nearly 5.5 million plays on its politically charged track “Conrad.” SOHN speaks for many of us as he chants, “I can feel it coming/ We can never go back.” The album quickly transitions, though, from political to heartfelt as his single “Signals” soothes the listener into a more relaxed state and hovers around that mood for the remainder of the album.

The album’s title is the German verb “to run,” which SOHN describes as his life over the last two years. He explains himself going “nonstop” after his newfound fame. The success of his debut album, Tremors, granted him an international tour and he found himself relocating to L.A. from Vienna, Austria, when it came to an end. Though he was exhausted and “didn’t know if [he] had any songs left,” SOHN thankfully found the inspiration to continue creating.

Rejuvenated, SOHN returned to the spotlight in September of last year with five sold-out performances in London, Berlin, Vienna, NYC, and L.A. He begins his next tour in Vienna next month and makes his way to the States in mid-March. We got in contact with SOHN to hear what each of the album's tracks mean to him; check it out, below.

This song was my gateway to the new sound and feel of Rennen, so it felt fitting to put it as the first track. It’s a bluesy, soulful melody and felt like a bold statement when I wrote it, and starting the album with it is me placing a flag in the ground and stating my intent for the record.

With the political climate as it has been this last year, I had an impending sense of doom about the direction our society has been heading. I keep feeling like a disaster is imminent, and once it has happened we will be forever changed as a people and generation; so when writing, the words “I can feel it coming, we can never go back” wouldn’t leave my head.

I was traveling a lot and in the early days of a new relationship, and had a dream one night that I was alone in a sailing boat in the middle of the ocean. My new partner was stationed in a lighthouse in this new land I was about to move to, and she was the guiding light for me to arrive safely.

This song became a bit of a mantra during the recording process. It’s ultimately made up of four elements; bass, drums, vocals, and an instrument line; it's about just doing what feels right and obeying your instincts. I ended up writing the line “If it feels dead wrong, then it probably is,” and placing it in the studio, so I could remember to stay loose while producing the record.

This song is another, more immediate lament about our political situation. It was written a few months after "Conrad," just as the U.S. primaries were taking place. It’s about us needing to wake up to what’s going on in order to not repeat the mistakes of the past.

The track "Rennen" was written from the point of view of a friend who had decided that they gracefully wanted to step away from life in order to ease their suffering. It was an incredibly sensitive subject, so I tried to keep it as free from embellishments as possible.

This song is a bit of a companion to "Hard Liquor," in terms of the rhythmic and blues-gospel approach to the melodies. It’s a hypnotic groove that grows more complex until it reaches its climax.