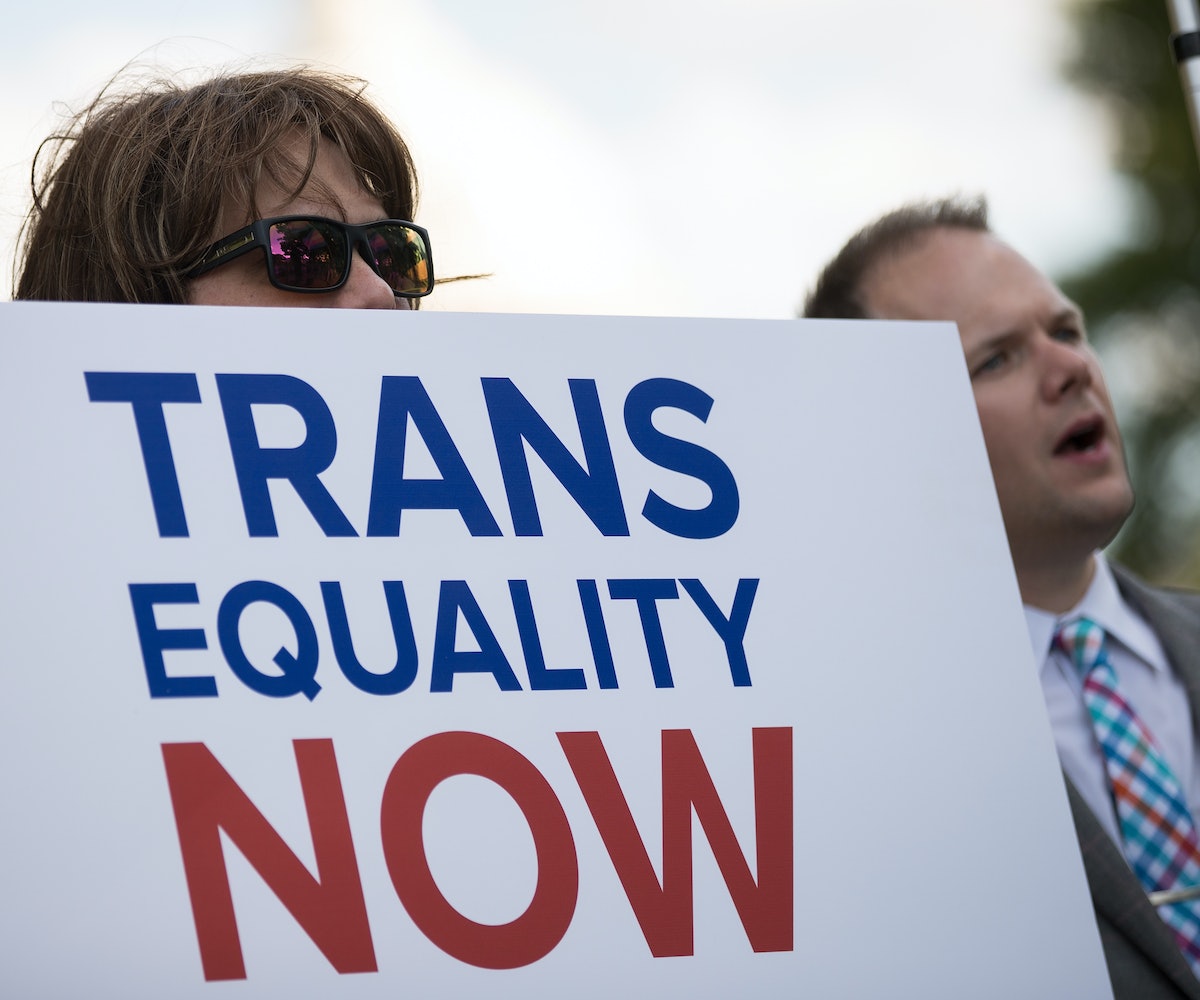 The study, authored by Russ Toomey, Amy Syvertsen, and Maura Shramko, was conducted among 617 adolescents over a three-year period. They found that around 14 percent of adolescents reported a previous attempt at suicide, with “disparities by gender identity.” The percentages spiked among teens who did not identify as cisgender: Nonbinary teens also reported suicide attempts at a staggering rate, with 41.8 percent saying that they had made an attempt. The rates decreased among transgender teen girls, at 29.9 percent, and teens who were questioning their gender identity, at 27.9 percent. Overall, transgender youths were determined to have higher rates of attempted suicide as opposed to cisgender youths: Cisgender girls had a 17.6 percent rate of attempted suicide, while cisgender boys’ rate was 9.8 percent.

Toomey, one of the study’s authors, told Buzzfeed News that the finding that half of transgender teenage boys have attempted suicide may be because they don’t see themselves represented. "Transmasculine youth, as well as nonbinary youth, really lack a sense of community or visibility,” he said. This includes media representation: "In mass media, we have some transfeminine actors, for example, represented in the media,” he notes. However, there are very few transmasculine or nonbinary people represented in the larger culture.”

The Trans Lifeline is the first and only trans-led suicide crisis hotline. They can be reached any time at 877-565-8860.