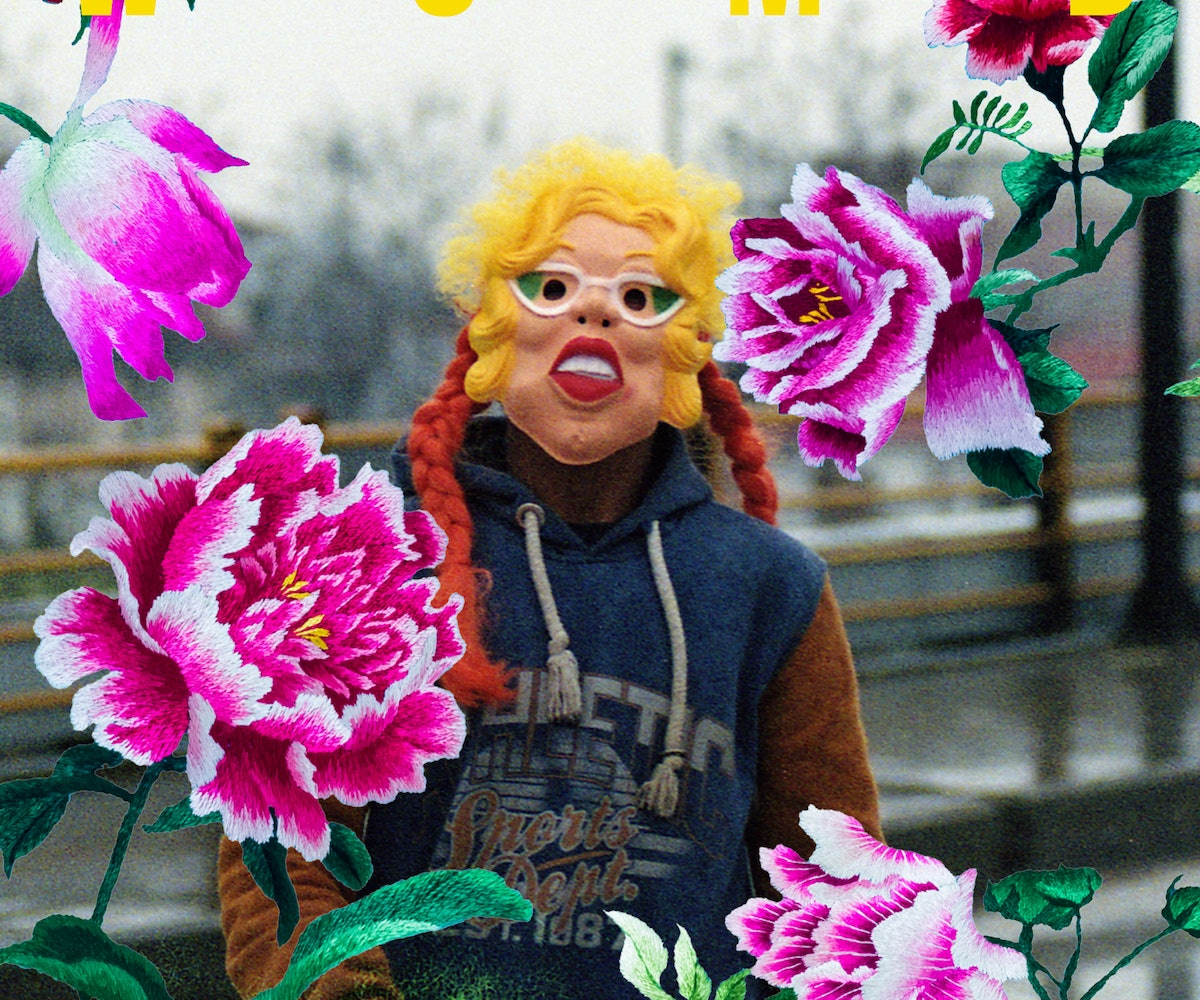 "We've Got Issues" is the title of the inaugural issue of VFILES' WOMB magazine. The subject is fitting considering the current political-scape and recent cultural events.

Entirely crowdsourced, WOMB aims to be a magazine unlike any other. Targeting millennials and Generation Z, the publication is a platform for its audience to express themselves and discuss issues that matter to them. The content is sourced from VFILES.com, along with 10 disposable cameras that were sent around the world. For its first issue, the highly visual magazine asked its audience questions like, “What’s your generation’s issue?” “Nearest-to-death experience?” and “Furthest you’ve been from home?”

Spearheading WOMB is none other than casting director and photographer Kevin Amato. The founder and editor-in-chief is a longtime collaborator with VFILES, so working with the brand only made sense. "I knew for sure VFILES' online platform would be the perfect partner," Amato tells us. "There's so much incredible young talent on VFILES.com, and what [VFILES founder] Julie Anne Quay is doing is unique, progressive, and still very new."

Amato sees the magazine as "a voice by and for the youth." With everything going on in 2016, the magazine's launch couldn't have been more perfectly timed. WOMB isn't aiming to be an explicit form of activism, but Amato sees the project as reactionary. "Now it's more important than ever to act and react. The voice of empathy and understanding runs fluidly throughout the magazine. It's empathetic and nonjudgmental."

The decision to create a print magazine in the era of digital was bold, but one that gives WOMB its integrity. Amato confesses, "There's really no soul in digital for me." By combining older mediums with current material and matter, the publication is able to nod to how cultural issues span generations.

When asked if WOMB has lasting power, Amato had this to say:

It's important because it's the voice of our future. This generation is a bit more removed from real life, yet they are way smarter, progressive, more educated, and exposed to more shit than past generations. In the magazine, each artist and contributor is present in their work, not a spectator. WOMB is the realest way to give the youth a voice, resources and exposure, respecting and recognizing all calibers of talent on one even playing field.

The team hopes the first and future issues will resonate on a physical level with its readers. And Amato's ultimate goal with WOMB? "To get kids active and get involved. To be present in everything they do. Have empathy. Be disruptive."

The publication is available for free at VFILES stores as well as VFILES.com.