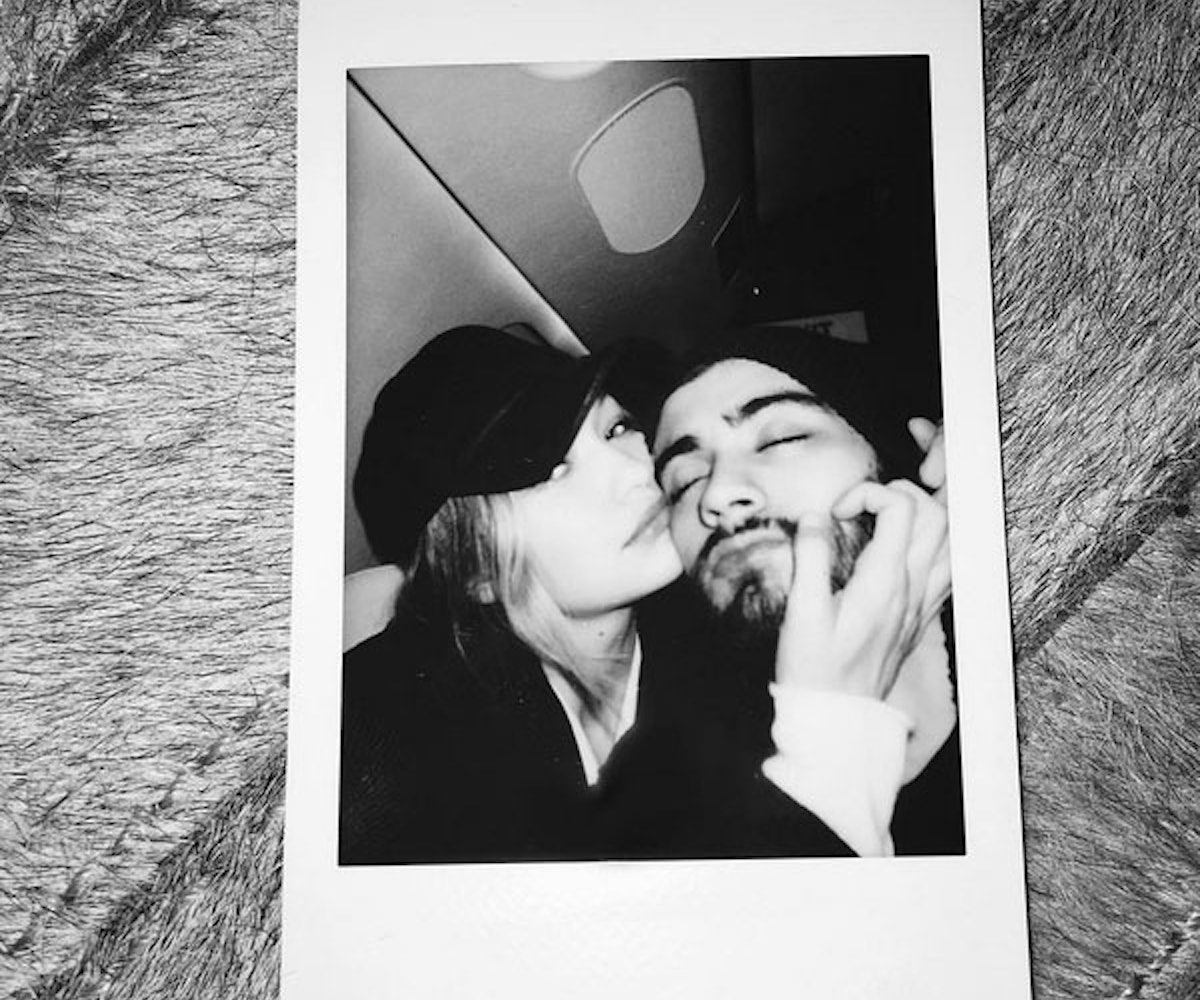 Ever since we first saw Gigi Hadid and Zayn Malik walking hand in hand, we were sold on the development of this romantic relationship. For "ZDAY," the model gifted Malik with some major bling—and nothing screams "this is the real deal" to the heavens like a diamond "Z" necklace. Of course, some people out there are saying that Zigi might be one of the best executed publicity stunts of the year, but we'll never really know what to believe until somebody fesses up.

Earlier today, Malik made a special appearance on Zane Lowe's Beats 1 radio show to discuss details about his upcoming single "Pillowtalk." During the interview, he briefly commented on his relationship with Hadid—"We're good friends, yeah." So, basically there's not much to take from that aside from the fact that the friendship element of their relationship is very much real.

Either they really are good friends that casually like to get cozy together or they are not-so-secretly more than friends that want to downplay their high profile relationship in the public eye. We're not sure which way to sway, but we won't be convinced that they're not dating until they officially confirm.