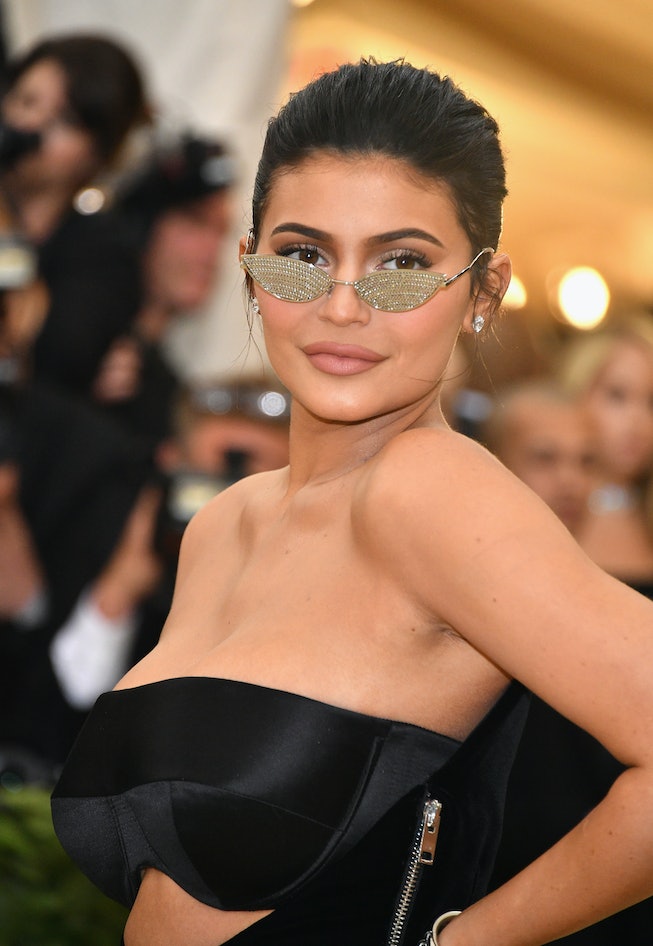 Hollywood has given its approval to the easy and always fun pigtails. Fall 2020 beauty trends have just started getting their time to shine, and as celebs embrace green manicures and shimmering eyeshadow, it's clear that old school updo is the unofficial hair trend of the season.

Often associated with youthful styling, pigtails have been frequently popping up on Instagram, earning the celebrity seal of approval from Kylie Jenner, Ariana Grande, Megan Thee Stallion, and so many more. As each of these stylish stars have demonstrated, no two pigtails have to look the same. Recent variations have included tails made of a braided base care of Thee Stallion, a low, middle parted pigtail look worn by Lizzo, and flipped out ends courtesy of Ariana Grande.

There's no word on what sparked this recent revival of a style that even Brittney Spears has gotten behind, but as Dazed notes, the hairstyle has crossed over into the mainstream, and were even the signature hairstyle of Harley Quinn.

Wearable on both long and short hair, the gallery below will give you some ideas for possible styling. You can curl your hair and leave out some '90s-inspired fringe like Kylie Jenner, or take a cue from Kaia Gerber on the Alexander Wang runaway, and pull up your pigtails into a straight, sleek style. As for Charli D'Amelio, she added some braided fringe to her tiny pigtails, which also featured the addition of blue dye. Lady Gaga also apparently took a styling cue from something whimsical, sharing her curly take with the caption, "Have a very Fairy X-Mas."

Check out some of the most recent variations on pigtails, below.