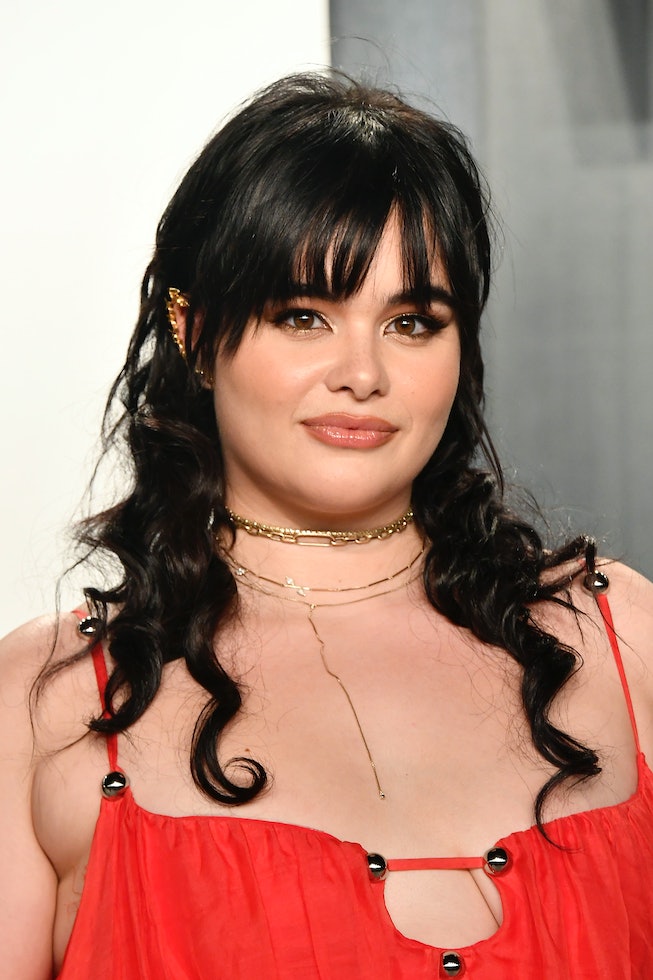 Barbie Ferreira is speaking out about a continued need for inclusivity in the beauty industry. After being named the newest face of Becca Cosmetics earlier this year, Ferreira touched on her role in an interview with British Vogue, sharing how meaningful it is to be the face of more inclusive campaigns.

Often regarded as a body positivity activist, Ferreira said that with time, she's found that all aspects of her career and platform can be used as a means of making change. "For me, screaming from the mountaintops as a teenager about body positivity didn’t necessarily work," she said to the publication. "A lot of people do a lot of work for the community, where they put their life on the line to make the world a better place and I salute them. But for me personally, what makes me feel more empowered is quietly doing it. I’ve said all I have to say in videos and articles. So now, the next step is just to do it.”

The Euphoria star went on to explain to British Vogue her role with Becca has enabled her to work directly on products and campaigns. She noted that Becca expressed a desire to evolve the thinking associated with what constitutes beauty, saying, "It’s important to understand that the beauty world sets standards for beauty, it sets standards for make-up, for skin, for size, and for so long it’s been so limited. When I would see campaigns, I’d be like, ‘That’s never going to be me, no matter what.’ Because it just doesn’t work out that way for people like me, and it doesn’t work out for people who have even more intersectionalities than me, because of these rigid beauty standards."

During the interview, Ferreira also touched on how makeup has played a role in her acting career, specifically when it comes to Euphoria. The HBO series has been praised for its groundbreaking beauty routines, and Ferreira's character, Kat, truly has her own look.

According to the multi-hyphenate, being part of the series and watching its celebration of beauty has come with a personal impact. “Euphoria taught me so much. My life changed. I stopped needing external validation [based on] on my looks and I started craving validation [based on] my talent. It gave me confidence that I never had before," she said.

As for her future on Euphoria, fans will have to wait and see how her character's beauty routine might change when the show eventually returns for a second season. As of now, the show has delayed production due to the coronavirus, Deadline reported.