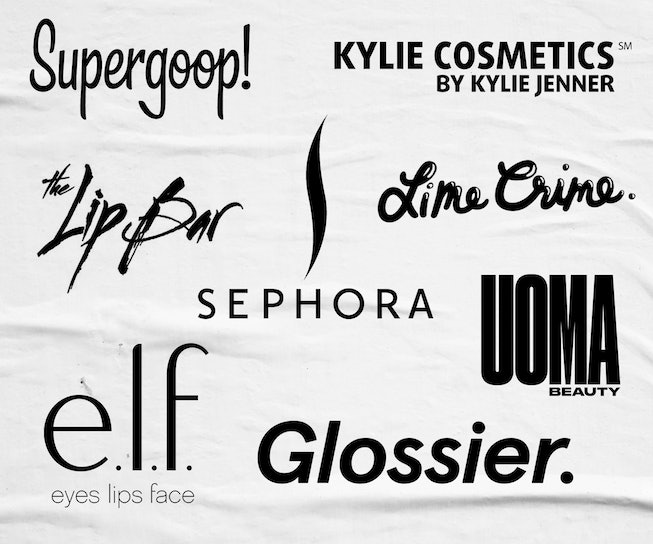 Some beauty brands representing various facets of the industry have responded to Sharon Chuter's #PullUpOrShutUp challenge, providing a racial breakdown of their employees. On Wednesday, June 3, Chuter, founder of UOMA Beauty, called on consumers to pause spending with their favorite companies for 72 hours, or until the company released the racial breakdown of employees in leadership, corporate, and executive positions.

As noted on the official Pull Up Or Shut Up Instagram account, some participating brands included Anastasia Beverly Hills, Kylie Cosmetics, ColourPop, Sephora, Ulta, and BeautyBlender. Per Chuter's original request, those brands lacking in the employment of Black people to leadership or corporate roles were asked to make a statement on how they intended to address a lack of representation. "Show us you really mean it and you are ready to stop being a part of the system of oppression and marginalization," she wrote on Instagram.

For its participation, Milk Makeup shared that no Black employees are at an executive leadership position within the company. Of its current 45 employees, four are Black, and the company shared that it takes "full responsibility." Looking ahead, Milk told followers that it's started working with Scope Of Work, a talent development agency for underrepresented people, and it further stated there is more work to be done, and they intend to come through on a promise for a more diverse company. Others pledging change included Tarte, which has a five percent Black leadership team; Morphe, which has a leadership team compromised of three percent of its Black employees; Ouai, which employs only one Black person, and Supergoop!, which employees 39 people, two of whom are Black. Other participants included Glossier, which reported a nine percent Black employment rate (none in executive, VP or higher roles); and DevaCurl, which stated its leadership team is eight percent Black.

While the first 72 hour deadline has passed, Chuter has announced another initiative, sharing a video with Instagram followers in which she explained next steps. "Every 2 days we will post a list of 8 brands for us all to protest their silence and ensure they heard us and chose to ignore. We will give them 72hours each to respond or we will assume they are not ready to be part of change. We will be publishing the list of those who decline to speak up," she wrote. "The first set of brands are ones that profit directly from black culture and $$ They owe is an explanation of what they do with our dollars."

Below, scroll through some of the stats shared by Pull Up Or Shut Up.