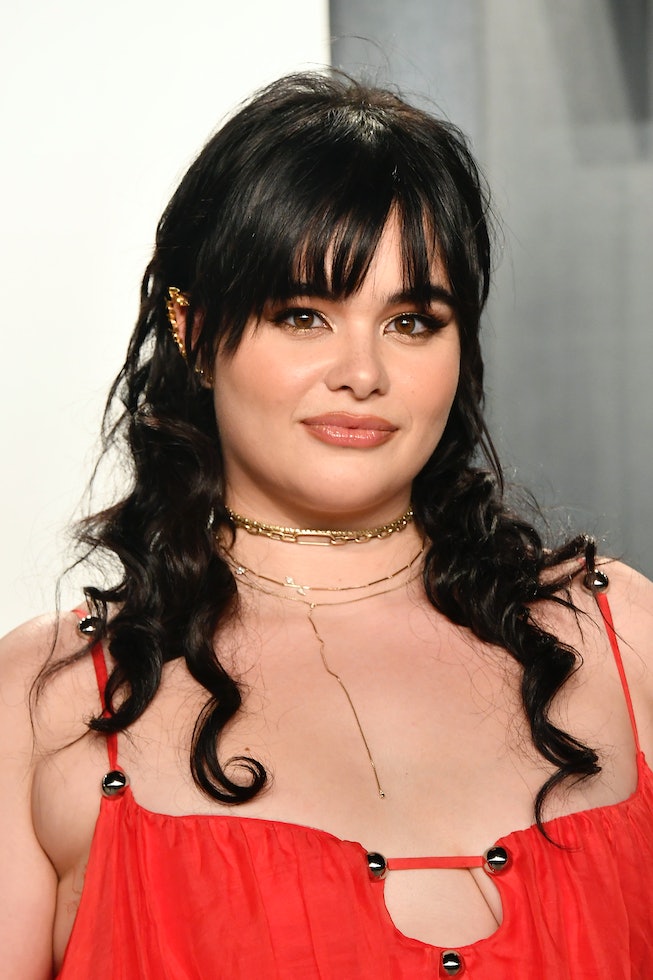 With the next season of HBO’s Euphoria coming out on January 9 of next year, we’re just a little over a month away from seeing our favorite messed up teens on the small screen again. In the meantime, we have 100% been keeping up with the cools kids that play them on Instagram. Barbie Ferreira, who plays the iconic Kat Hernandez in the series, gave us a major hair update yesterday—posting new fiery copper hair on her Instagram.

Barbie captioned the post “Barbie Weasley”, referencing her new redhead status. SZA agreed, commenting under the post “I say ur name w a British accent every time .. no idea why lmao u just give fancy fine and foreign”. Whether or not Barbie is channeling British Harry Potter-core, she’s definitely in line with hair color trends for winter, where all shades of red hair, but in particular, more natural copper tones reign supreme.

Barbie Ferreira is the latest lucky penny to hop on the copper hair train, with the likes of Gigi Hadid, Bella Hadid, and Dua Lipa all briefly trying out the shade temporarily earlier this year. Fan favorite redhead Sophie Turner returned to Sansa red this summer. In fact, copper seems to be the hair color of choice for most of our favorite celebrities this year when they want to make a splash. This winter heading into 2022, the trend shows no sign of that slowing down. Just last week, actress Florence Pugh also appeared to be sporting bright red hair, posting the new color and what looks like an even shorter new haircut.

Hair colorist Jess Gonzalez was behind Barbie’s new look, whose Instagram is full of red-headed transformations. Gonzalez is clearly a fan of fiery makeovers, captioning another client’s post a week ago: “Spice up your life, go red”. She was also the colorist responsible for Olivia Rodrigo’s dip-dyed pink ends in her recent “traitor” music video, so you know she’s one to watch for the latest it-girl hair transformation.

Aside from the changing colder weather, the urge to mix up your hairstyle after not having easy access to hairdressers might be driving celebrity after celebrity to red and copper makeovers. The warm shades are flattering to everyone (Barbie included) so we’re here for a new year full of freshly dyed redheads. Turns out the Barbie and Ginny Weasley cross-over is the hair combination we didn’t know we needed.