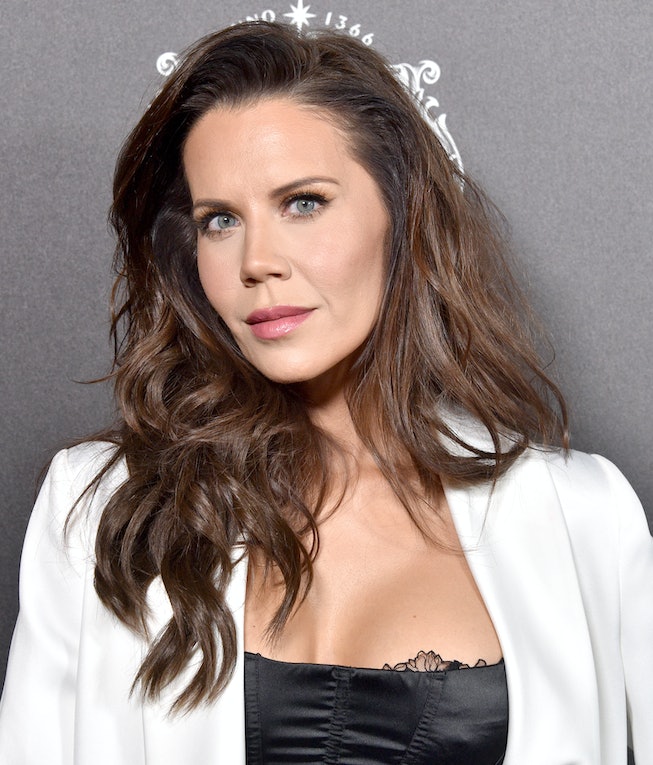 It's been nearly five months since Tati Westbrook broke her silence on the drama surrounding James Charles, Shane Dawson, and Jeffree Star. Since the release of that 40-minute YouTube video, she's remained relatively out of the spotlight. However, a recent lawsuit, brought against Westbrook and her husband, James Westbrook, has brought renewed attention to the beauty YouTuber.

E! reports that based on court documents it obtained, both Tati and her husband are being sued by Clark Swanson, a former business partner that the couple had worked with on Halo Beauty. Halo Beauty is Westbrook's vitamin line, which largely focuses on supplements for your hair, nails, and skin.

As per the documents obtained by E!, Swanson has accused the couple of a breach of contract, gross negligence and fraudulent inducement.

According to Swanson's suit, he had originally owned 50 percent of Halo Beauty. Ahead of Halo Beauty's planned 2018 launch, the Westbrooks asked Swanson if he would agree to own a lesser share. Buzzfeed News reports that the couple had asked that Tati and James each be given a 33 percent share in Halo Beauty, which would make them the majority owners.

According to Buzzfeed News, Westbrook had reportedly told Swanson that the couple intended to expand on Halo Beauty, and if Swanson agreed to their terms, she would use Halo Beauty as the namesake for all of her future beauty launches. "Ms. Westbrook claimed that the product did not matter, she could still sell a 'sh*t product' to her loyal followers," Swanson alleged in his suit.

The lawsuit, which was filed in California, reportedly states that Swanson agreed to give up his majority share, but Westbrook did not go on to release cosmetic products under Halo Beauty. Swanson pointed to the launch of Tati Beauty, alleging that the company was founded without his knowledge, and contradicted the terms of their agreement. Swanson also alleges that the Westbrooks had "actively interfered with Mr. Swanson's efforts to grow Halo Beauty."

Swanson is seeking unspecified damages and wishes for the case to go to trial, Buzzfeed News reports. Westbrook has not publicly responded to the claims, but her lawyer, Douglas Fuchs, did issue a statement to E!, saying, "Clark Swanson's lawsuit is meritless... his absurd claim that Tati Westbrook granted him one-third of her name, image and likeness for all time in exchange for a modest initial capital contribution. Swanson's claim is not only baseless, it is offensive and defies common sense. This is particularly true given that Swanson has received millions in profit distributions from Halo Beauty, almost exclusively due to the Westbrooks' efforts. Tati and James will vigorously defend this lawsuit and are confident that the truth will come out and they will prevail."

Part of the lawsuit also references the previous drama that had occurred between Westbrook, Charles, and Star, E! points out. In his suit, Swanson reports that Westbrook had allegedly said her friends and fellow beauty influencers would help promote and endorse her line of vitamins. However, that didn't happen, and as you may recall, Charles instead promoted Sugar Bear Hair, a line of gummies that was considered competition for Halo Beauty.

Charles's endorsement of Sugar Bear Hair had served as a major catalyst in the events of Dramageddon. Westbrook had cleared the air on her feud with Charles in her June 2020 YouTube upload, offering an apology to Charles.