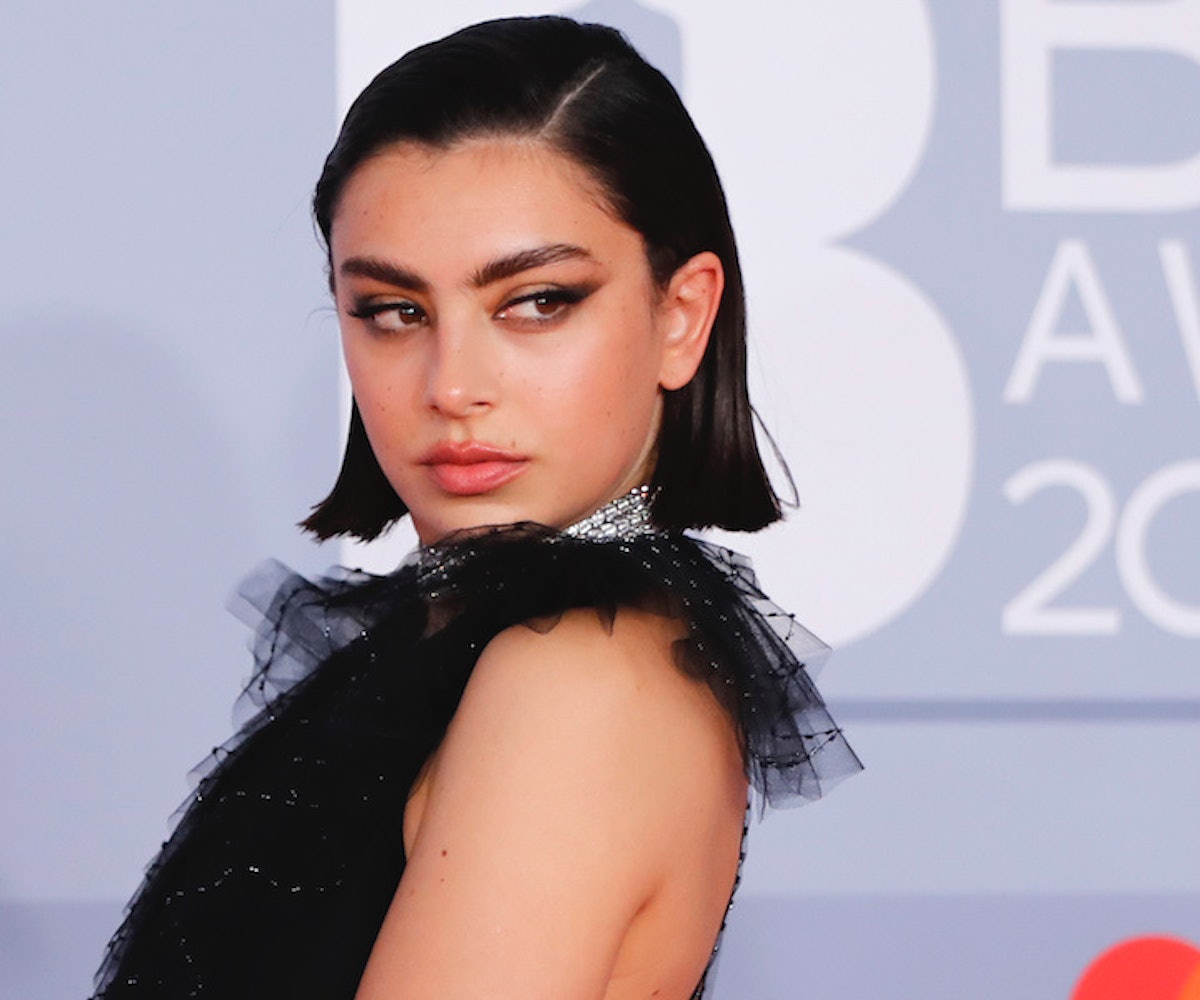 When Charli XCX said she was taking a DIY approach for her forthcoming record How I'm Feeling Now, she meant it with her whole chest. Charli has been communicating with her "angels" fanbase throughout the entire recording process — asking for their advice on single artwork, holding Zoom sessions to discuss the album, and more — and now she's tapping them as talent for the upcoming music video for her single, "Forever." Charli dispatched a plea on Twitter on April 9, asking fans interested in being involved in the music video to follow the very detailed instructions in an attached document. "The 'Forever' video will be made from videos you send us," the document reads. "We are really excited to have you involved in the process." Angels, it's time to mobilize.

Curious angels can scroll through their camera roll and submit video footage that adheres to Charli's guidelines. The noted party animal is interested in footage from past parties, as well as sentimental objects, dances, pets, and more. "Set the camera down and hug and/or kiss your loved one/friend/roommate," reads one Charli-core suggestion. "Or if you're solo — make out with yourself in the mirror." It will make for a quarantine project you'll never forget.

There's no date on the music video's release, but considering how Charli is set on dropping How I'm Feeling Now on May 15, the turnaround for it might be expedited.