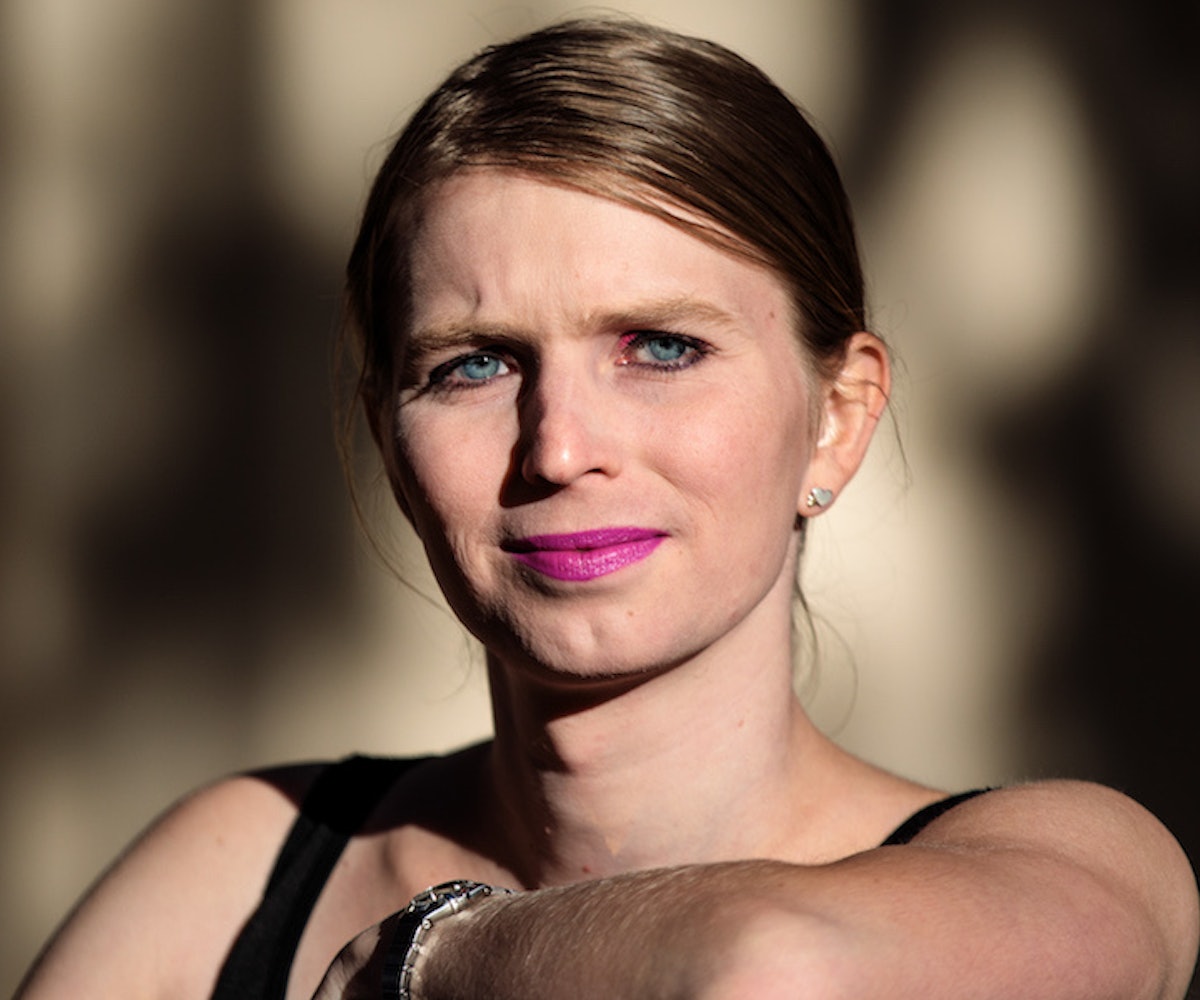 Chelsea Manning has been jailed for refusing to testify regarding Wikileaks, a choice she's made as a symbol of solidarity with fellow activists. Manning revealed in late February that she was subpoenaed and planned to oppose her call to testify, per the New York Times, but at that time had no details as to what she would be expected to testify about. Yesterday, she warned of the potential for being jailed and being found in contempt, and described her experience in court to Twitter.

"Yesterday, I appeared before a secret grand jury after being given immunity for my testimony. All of the substantive questions pertained to my disclosures of information to the public in 2010—answers I provided in extensive testimony, during my court-martial in 2013," she wrote. "I responded to each question with the following statement: 'I object to the question and refuse to answer on the grounds that the question is in violation of my First, Fourth, and Sixth Amendment, and other statutory rights.'"

"In solidarity with many activists facing the odds, I will stand by my principles," she stated on Twitter. "I will exhaust every legal remedy available. My legal team continues to challenge the secrecy of these proceedings, and I am prepared to face the consequences of my refusal." This morning, per the NYT, the court has found Manning to be in contempt. Her lawyer, Moira Meltzer-Cohen, argued that Manning should be confined to her home, but Judge Claude H. Hilton has forced her to remain at a federal detention center in Alexandria, VA, in the women's wing.

In early 2017, Barack Obama commuted Manning's 35-year prison sentence for conviction of leaking classified information to Wikileaks, allowing her to walk free 28 years early. She had been held in a men's prison, denied for most of that time treatment for her gender dysphoria and gender-reassignment surgery, and had attempted suicide twice.