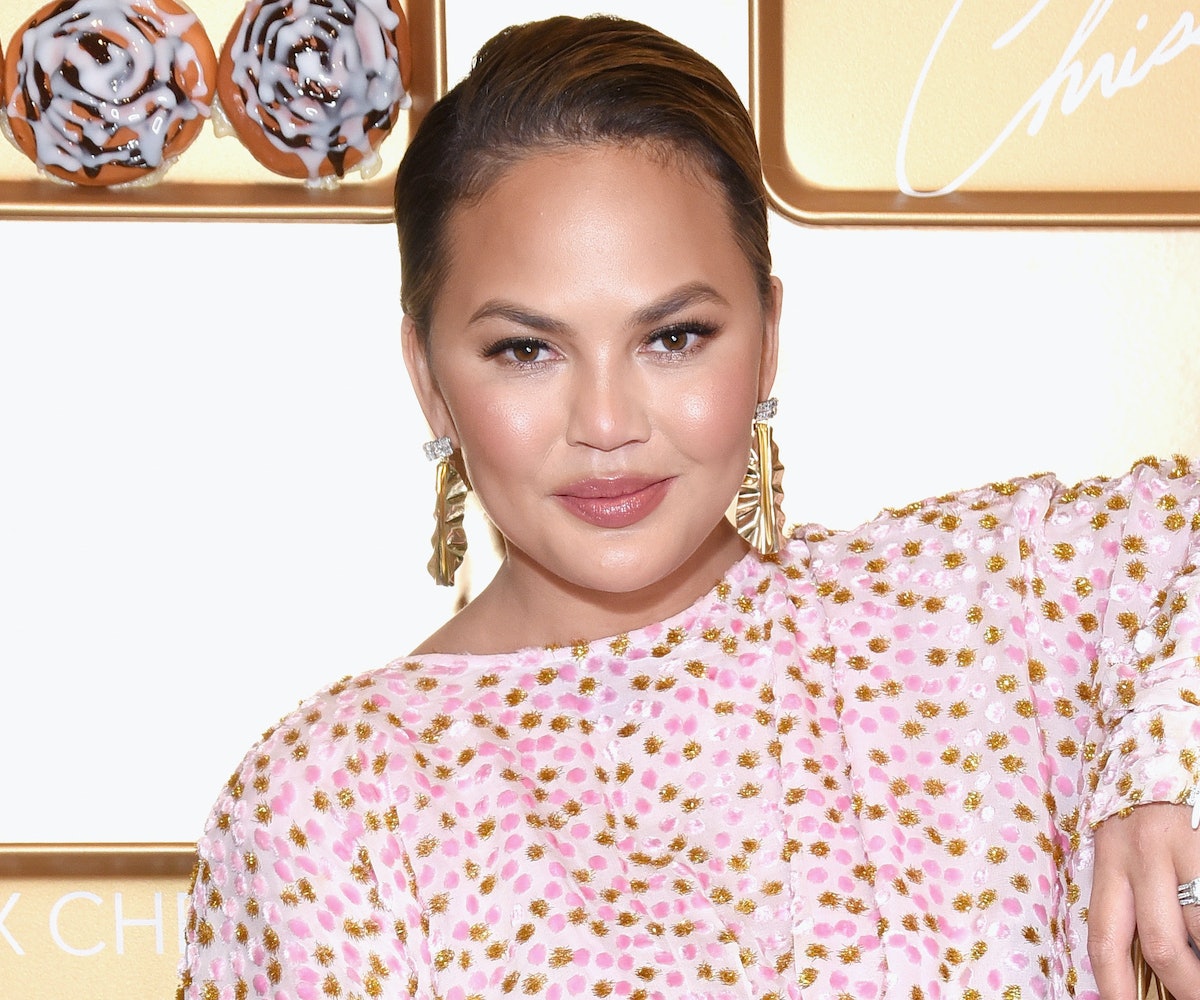 GQ wants you to think that "bootcut jeans are making a comeback," but Chrissy Teigen begs to differ. The model-slash-Twitter queen quote-tweeted GQ's bold announcement, adding, "Not if I can help it."

The writer of the article compares the original bootcut trend to its horrific early aughts companions, Ed Hardy tees and Von Dutch hats, as if this is supposed to ease our fears of the unflattering silhouette with its flared-out bottoms being considered trendy once again.

Teigen required no additional words to make her case, zooming in on the photos tweeted by GQ to emphasize just how bad bootcut jeans really were. Take, for example, the dead-on-the-inside look on the model's face. Or, the chunky chain near the belt loops that is most likely attached to a wallet—or even worse, a velcro wallet—in his back pocket.

While Twitter users seemed to resoundingly agree with Teigen's call to keep on hating bootcut jeans, some helped her visualize it just a bit further. One went as far as to hastily Photoshop her husband's, John Legend, face onto the model. Even Legend himself was terrified at the thought of slipping on a pair of bootcuts once again, replying to the image, "Damn you if I have nightmares about this photo."

Worst-case scenario, if bootcut jeans do make a comeback, I think we can still agree that Ed Hardy's tattoo shirts and bedazzled caps are a blip in the history of fashion that can remain unmentioned forevermore.