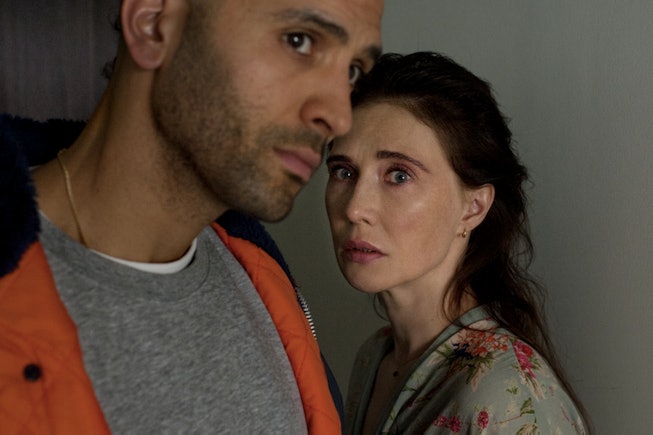 If you haven’t had a chance to see it, there’s still time to check out Bodies Bodies Bodies, the hilariously dark film about a bunch of Gen-Z’ers who find themselves in the middle of a huge scandal after a hurricane party game goes very wrong, in select theaters. But if you have seen the film and are instead awaiting more cinematic genius from its relatively unknown director Halina Reijn, you are also in luck: later this week, A24 will release Instinct, Reijn’s 2019 directorial debut, online.

Scheduled as a special one-night-only event, Instinct will play as part of a double feature with Bodies Bodies Bodies on A24’s virtual screening room this Thursday, September 22. (This will be the first time Instinct, which played several film festivals in 2019, is screened in North America. As an acquired title, Instinct is also the first non-original A24 film to play in the Screening Room.) Tickets for the virtual event are $20 (to screen both films) and allow viewers to watch the films during a nine-hour viewing window starting at 6:00pm EDT. You can purchase your tickets here.

Check out the trailer for Instinct below and find out more about the event here.