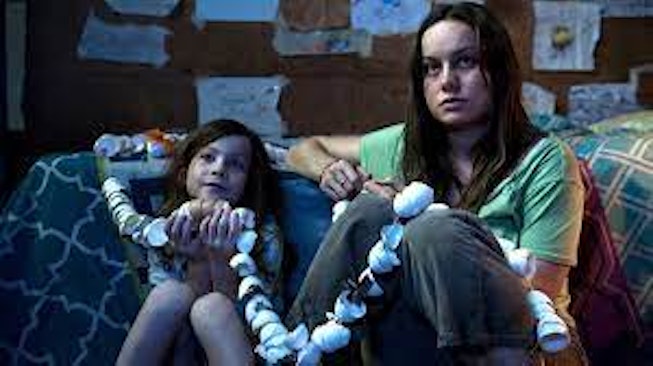 HBO Max just made it easier for you to watch your favorite indie movies. Next month the streamer is adding a collection of A24’s beloved films to its slate.

Founded by John Hodges, David Fenkel, and Daniel Katz in 2012, A24 has since gained a reputation for quality filmmaking, subversive storylines and unexpected casting. In 2013 the studio released The Spectacular Now with Shailene Woodley and Miles Teller, which received critical acclaim. The film follows Sutter (Teller) and Aimee (Woodley), two teenagers who fall in love under unexpected circumstances, and is just one of many options that HBO Max subscribers can watch next month.

Aubrey Plaza’s zombie-comedy, Life After Beth, is heading to HBO Max as well. The 2014 film explores the complications of dating someone who has come back from the dead. What begins as a celebrated miracle quickly turns into a never-ending nightmare.

HBO Max also acquired Room. The 2015 drama, starring Brie Larson and Jacob Tremblay, is based on Emma Donoghue’s best-selling novel of the same name. Directed by Lenny Abrahamson, Room follows a young mother and her son’s quest for freedom after being held captive in isolation.

The streamer was able to scoop 28 films for its platform. Keep reading for a list of every A24 movie coming to HBO Max next month: