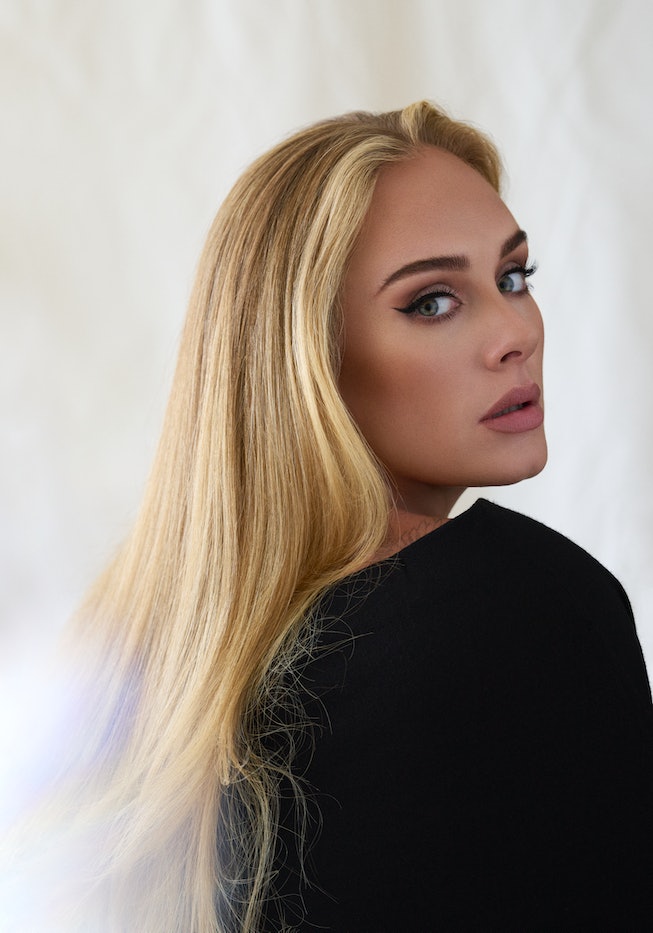 Adele is coming back to Sin City. After postponing all dates to her Las Vegas residency earlier this year, the British mega-talent has announced her rescheduled residency at the famed Caesars Palace Hotel, complete with eight additional dates, kicking off in November 2022.

The star will now play a total of 32 shows — two a week, every Friday and Saturday — starting November 18 and ending in March 2023. The concerts will be the only live shows in the U.S. where she’ll be performing her latest body of work, 30, in full. The star, who has taking a somewhat nonconventional approach to touring this album cycle, had previously announced two other scheduled live shows in London.

On January 21, Adele postponed all dates of her Las Vegas residency via a teary video posted online just one day before her first show was set to kick off on January 21. In the video, the star cited Covid delays and the fact that the show just “ain’t ready.” Since the announcement, she’s received backlash and criticism for the last-minute cancellation from dismayed fans and ticket holders.

Weekends With Adele is the first Las Vegas residency for Adele, who’s joining the ranks of other legacy stars that have played concert residencies in the iconic city including Britney Spears, Madonna, Elton John, and more. Per a press release, ticket demand is expected to be “overwhelming,” so read on for Adele’s updated residency schedule and how to score tickets.

Where is Adele’s Residency?

Adele will be “residing” at the famed Colosseum theatre in Caesars Palace, located in the heart of the Las Vegas strip. The iconic venue can accomodate an audience of 4,300+, and has played host to countless star performers and residencies over the last two decades including Madonna, Mariah Carey, Elton John, Usher, Cher, Shania Twain — and Celine Dion, who’s had the longest residency at the venue with over 1,000 shows.

For how long will Adele perform?

Adele’s residency has been rescheduled to kick off November 18, 2022. In addition to the 24 shows the star was originally scheduled to play, eight new shows have been added. See her full residency schedule below.

How to get tickets to Adele’s residency

Current ticket holders who wish to refund their tickets have until Monday, August 1, 2022 to request a refund.