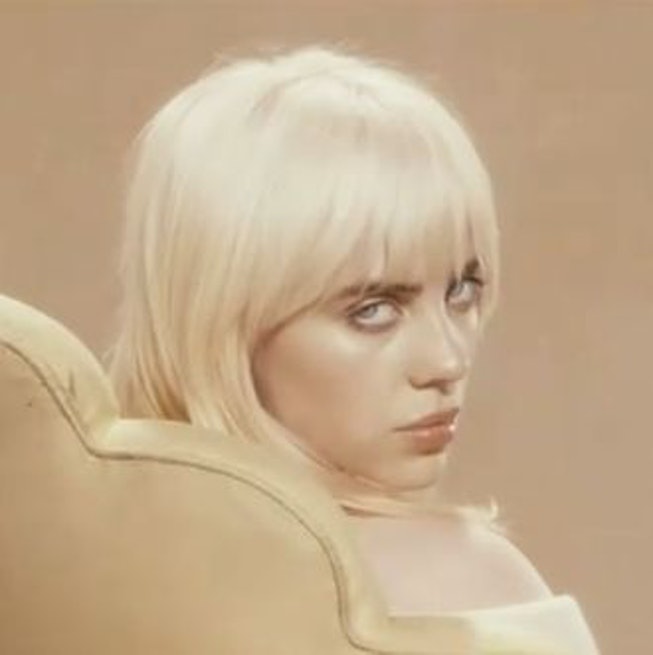 If there’s one plan that hopefully won’t get cancelled, it’s the Billie Eilish tour; the singer just announced her next worldwide tour for her new album, Happier Than Ever, and it features a star-studded lineup.

The “Lost Cause” singer is touring throughout the US and Europe starting this fall, following the success of her sophomore album. Happier Than Ever delivers a fresh sound, moving away from Eilish’s more fantasy based lyrics and towards a vulnerable first-person perspective.

Before it’s debut, Happier Than Ever broke Apple Music's record as the most pre-added album in history, and fans devoured it just as quickly following its July release. That said, it only makes sense that Eilish is providing ample opportunities for her fans to come out, and sing (or scream) along.

Keep reading for everything you need to know about the upcoming tour.

Happier Than Ever Tour Dates

Happier Than Ever Guest Stars

Duckwrth announced that he’ll be there in March, while Arlo Parks confirmed their June 25th performance at the 02 Arena in London. Girl in Red will also make an appearance at the UK concert hall, on the 26th. However, Reyes and Smith haven’t confirmed where they’ll be and when, so stay tuned for that.

How To Buy Tickets for the ‘Happier Than Ever’ Tour

According to Eilish, tickets for the sixth and final London show are available on her website. Most of the other locations are marked as sold out, but you can still nab seats on Ticketmaster, Seatgeek, and other vendors.