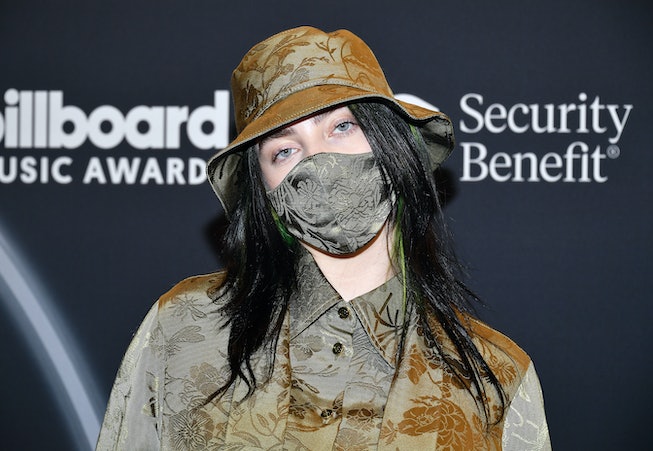 The Trump administration seems to have made some politically motivated changes to a $250 million advertising campaign with hopes to “defeat despair and inspire hope” amidst the coronavirus pandemic. As reported by the Washington Post, Trump’s Assistant Secretary for Public Affairs Michael Caputo proposed that the campaign's theme should be “Helping The President Help The Country,” according to documents obtained from a contractor working on the project. Like all memorable advertising, the White House was looking to enlist a few celebrities to help hammer home the message, and their list of acceptable candidates was very small, and very, very bizarre.

Of at least 274 celebrities under consideration, only 10 made the cut. The memo included notes to veto hyper-popular Gen-Z singer Billie Eilish, citing that she is “not a Trump supporter” and that she is “destroying our country and everything we care about.” You know it, baby! The administration also vetoed any musicians deemed as Obama liberals, LGBTQ+ supporters, or anyone who had been critical of Trump's campaign, which nixed options like Jennifer Lopez, Christina Aguilera, Adam Levin, and Justin Timberlake from participating.

None of the PSAs in this series have aired, and the campaign is “under review at Health and Human Services.” Caputo is currently on a 60-day leave of absence after advising Trump supporters to be ready for an armed insurrection during a Facebook live event.