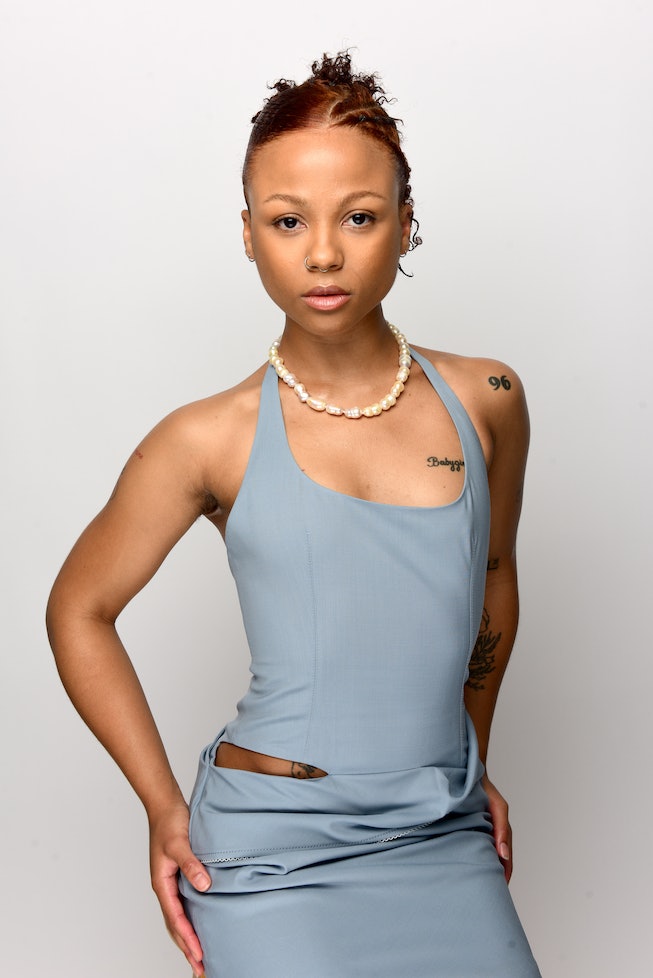 The highly-anticipated sixth season of Netflix’s mind-bending anthology series, Black Mirror, has been slowly rolling out exciting casting announcements, and the latest is here. Deadline reports that Industry star Myha’la Herrold (who also starred in A24’s Bodies Bodies Bodies), will be joining the cast.

For a long time, all that that was known about this run of Black Mirror so far is that it’ll have more episodes than Season 5, which had just three installments and starred Andrew Scott, Anthony Mackie, Yahya Abdul-Mateen II, Topher Grace, and Miley Cyrus. This season will be even more cinematic in nature, with each episode/installment treated like a short film (with super high production value).

A lot has happened since Black Mirror last premiered in 2019. Two years ago, series creator Charlie Brooker told the U.K.’s Radio Times magazine, “At the moment, I don’t know what stomach there would be for stories about societies falling apart, so I’m not working away on one of those. I’m sort of keen to revisit my comic skill set, so I’ve been writing scripts aimed at making myself laugh.”

Whether we have enough distance from the past few years that we can begin to laugh, or it’s simply time to dive back into stories that examine how the acceleration of evolution could bring about our eventual demise, Black Mirror will once again be our creepy reflection.

NEXT UP
Culture
Succession Season 4 Trailer Explodes With Family Drama
Culture
Phoebe Dynevor Will Not Return for Bridgerton Season 3
Culture
Netflix Is Seriously Cracking Down On Sharing Passwords
Culture
The Biggest Revelations From The Price Of Glee Docuseries
Style + Culture, delivered straight to your inbox.