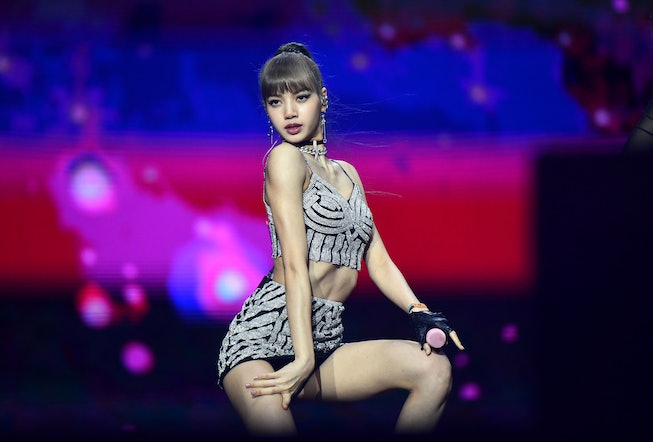 Lisa, the talented rapper and singer from viral k-pop group BLACKPINK, is preparing to make her solo debut. After much speculation, the band’s management, YG Entertainment, confirmed that new music is underway — and it's coming sooner than you think!

Earlier today YG told OSEN, a Korean media outlet, that Lisa’s working on her first single. “Lisa will be filming the music video for her upcoming solo track this week,” they said. The entertainment group also confirmed that she is planning to release more music this summer.

Lisa, whose full name is Lalisa Manoban, is the latest member of BLACKPINK to pursue a solo career. Last year, YG Entertainment announced that all of the girls were working on their music following the release of BLACKPINK’s wildly successful first album, The Album.

Jennie was the first member to make her solo debut with 2018’s “SOLO”, and this March, Rosé unveiled her first solo single album R, which contains the title track “On The Ground” and B-side track “Gone.”

If their announcement is accurate, Lisa’s music will be next followed by Jisoo. In the meantime, BLACKPINK also plans to release a movie this August to celebrate their fifth anniversary.