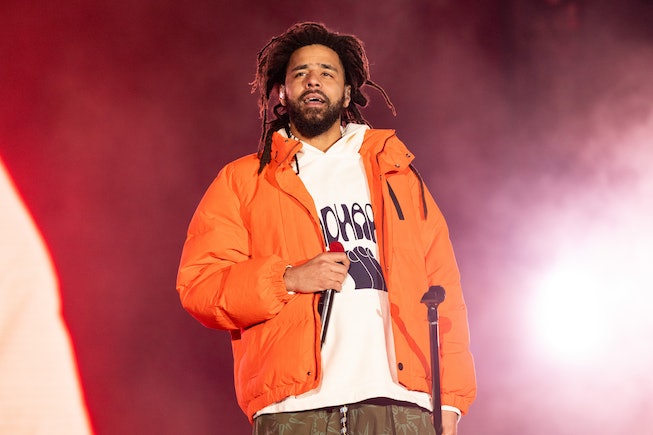 Bonnaroo suffered some bad luck in 2021. After having to cancel their festival in 2020 due to — well, you already know why — Bonnaroo was forced to shut down their 2021 event just days before its commencement thanks to inclement weather that flooded out its campgrounds. Attendees, many of whom were already on the way to the event, were forced to turn around and head home.

With hopes of making up for the now two years of cancelled festivals, Bonnaroo has unveiled its massive lineup for its 2022 iteration, slated for its usual time at the cusp of summer, June 16 - 19.

J. Cole, Stevie Nicks, and Tool (who was slated to headline the 2020 festival) will make up the three main headliners for the weekend alongside a genre-spanning support bill that includes Machine Gun Kelly, The Chicks, Roddy Ricch, 21 Savage, Flume, Illenium, and many, many more. It’s an eclectic lineup, even for Bonnaroo, which will see rap stars sharing the stage with EDM heavy-weights, and arena-playing rock legacy acts.

For everything you need to know about attending Bonnaroo 2022 — fingers-crossed it happens this year — read on.

Jack Antonoff will also make an appearance at the festival this year as Bonnaroo’s SuperJam guest with a set titled Jack Antonoff 1984. See the full lineup below or on Bonnaroo’s website.

How to buy Bonnaroo 2022 tickets

Anything to know regarding Covid-19?

While there are no specific requirements yet, Bonnaroo warns on its website that proof of vaccination and/or a negative Covid-19 test may be required to attend. Stay up to date on their policy by following their Twitter and checking the festival’s website.