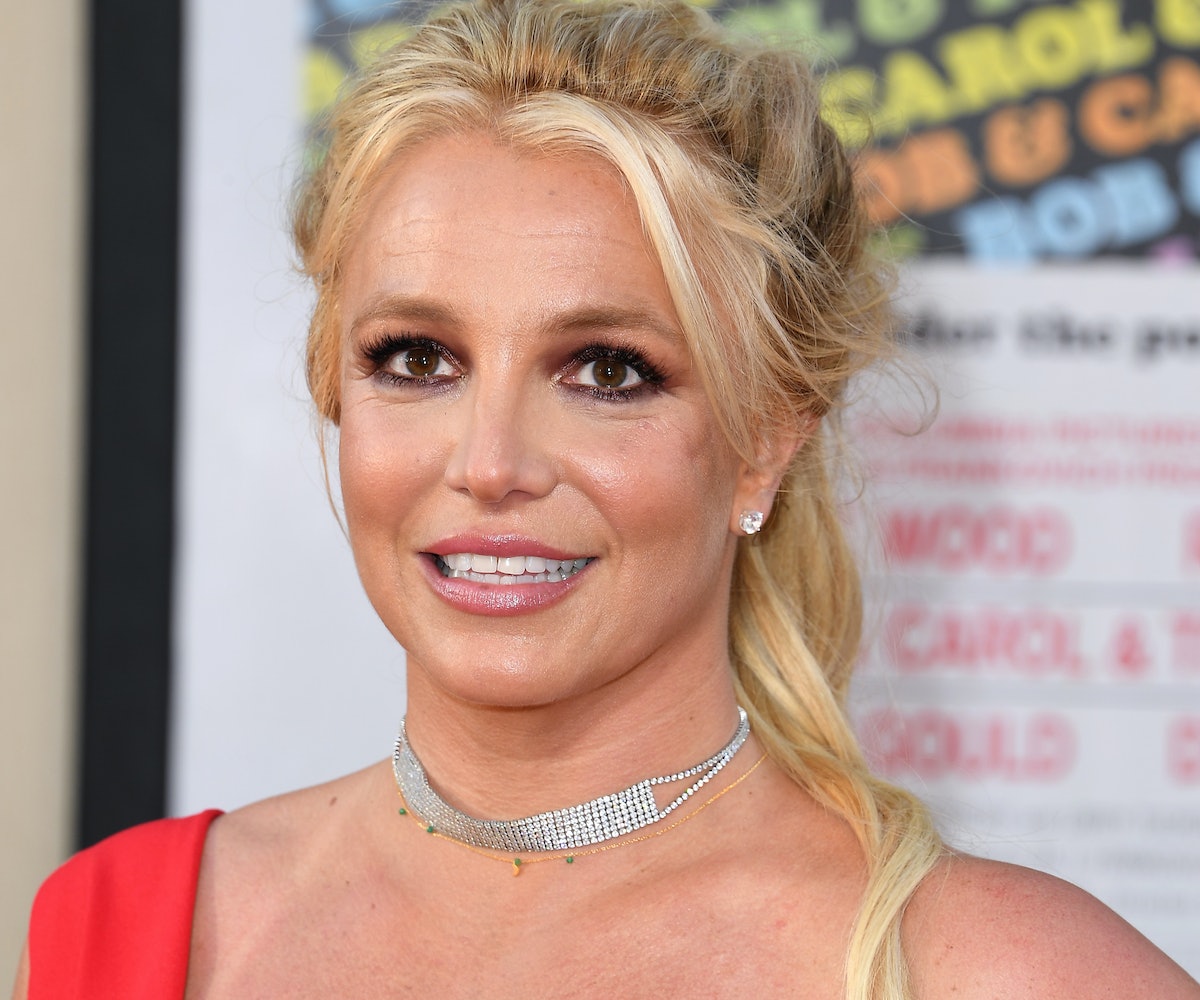 Britney Spears and her fight against the terms of her conservatorship has heated up once again. The pop star is pushing for her case to be open to the public, citing that there are no medical or sensitive issues with her children to protect, TMZ reports, citing new documents filed by her lawyer. Britney has been contesting her father's sole conservatorship throughout the summer, which has coincided with the viral #FreeBritney movement started by concerned fans worldwide.

"Britney herself is vehemently opposed to this effort by her father to keep her legal struggle hidden away in the closet as a family secret," said Britney's lawyer, TMZ reported.

Her lawyers added: "Far from being a conspiracy theory or a 'joke' as [Jamie] reportedly told the media, in large part this scrutiny is a reasonable and even predictable result of [Jamie's]' aggressive use of the sealing procedure over the years to minimize the amount of meaningful information made available to the public."

The news comes after court documents revealed that the pop star is requesting Bessemer Trust Company, N.A. to serve as conservator of her estate, an adjustment that would remove her father, Jamie Spears, from his role as the sole conservator. The change is also reportedly supported by Britney's mother, Lynne Spears, who is joining the ring to defend her daughter in the conservatorship battle.

The court documents also claim that Britney's conservatorship is "voluntary" and that Britney has chosen to "exercise her right to nominate a conservator of the estate under Probate Code section 1810." The documents detail that the Britney does not have a developmental disability, nor is she a patient in or on leave of absence from a state institution under the jurisdiction of the California Department of State Hospitals or the California Department of Developmental Services.

The developments may make it difficult for Jamie to seal court documents of the ongoing case from the public.