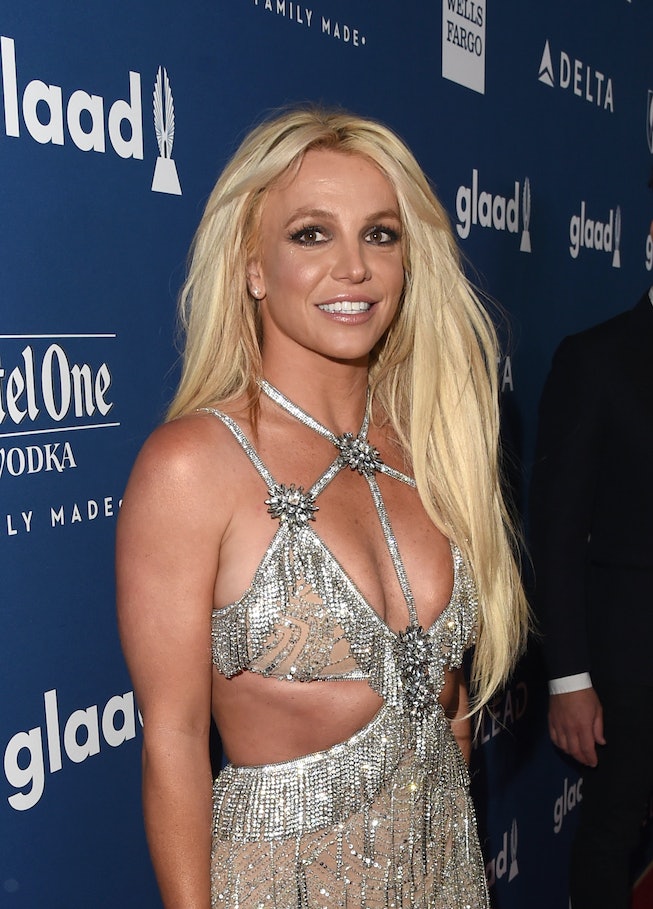 Britney Spears has had enough. In the latest news concerning her legal battle to escape her thirteen-year long conservatorship, the singer publicly quit performing and called out her sister, Jamie Lynn Spears, for her lack of support over the years.

On Sunday, July 18, Spears posted a photo on Instagram with the caption: “Take me as I am or kiss my ass, eat shit, and step on legos.” The caption that followed expressed her frustration with people criticizing her dance videos. “I’m not gonna be performing on any stages anytime soon with my dad handling what I wear, say, do, or think,” the singer wrote. “I’ve done that for the past 13 years...I’d much rather share videos, YES, from my living room instead.”

Spears also explained that if she ever did return, she’d want to perform her music on her own terms. This right was taken away when her father became her conservator. And to make matters worse, her sister and junior of ten years, Jamie Lynn, performed a set featuring Spears’ music without her permission. Fans have since revisited footage of Britney’s seemingly uncomfortable expression during the performance.

“I don’t like that my sister showed up to an awards show and performed MY SONGS to remixes! My so-called support system hurt me deeply!” she wrote. The day before Spears, posted a different message about someone close to her trying to save face at her expense.

“There’s nothing worse than when the people closest to you who never showed up for you post things in regard to your situation whatever it may be and speak righteously for support … there’s nothing worse than that,” she wrote. “How dare the people you love the most say anything at all … did they even put a hand out to even lift me up at the TIME !!!??? How dare you make it public that NOW you CARE … did you put your hand out when I was drowning ???? Again … NO.”

Spears didn’t name anyone specifically, but some believed that she was talking about her little sister, who recently posted her own Instagram story defending her actions — or lack thereof — regarding her big sister.

"Maybe I haven’t supported her the way the public would like me to, with a hashtag on a public platform, but I can assure you that I’ve supported my sister long before there was a hashtag, and I’ll support her long after. Note that," Jamie Lynn said.