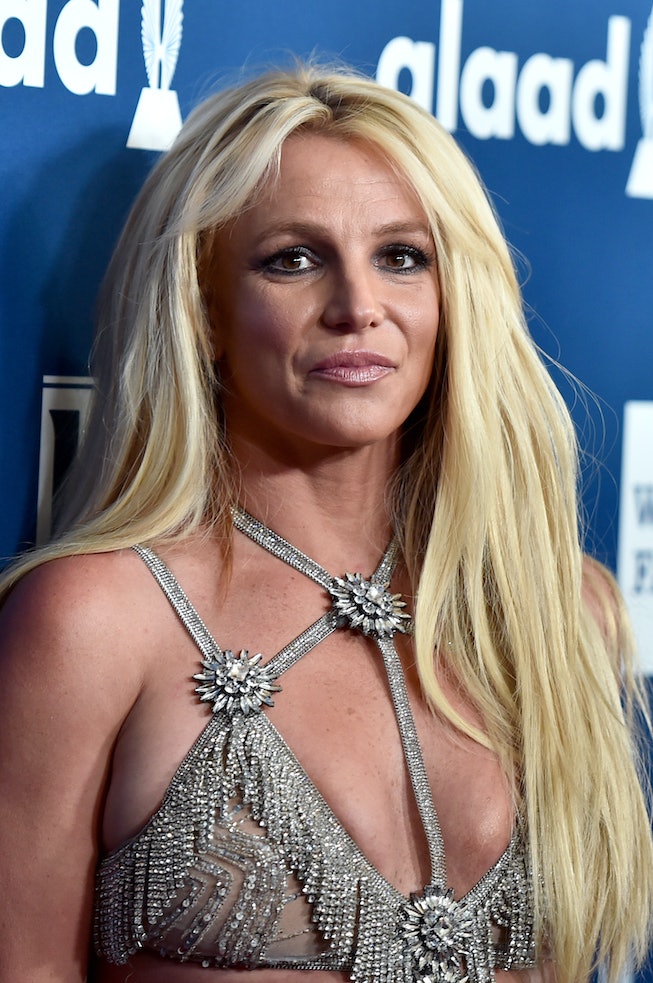 Britney Spears announced this weekend the sad news that she’s had a miscarriage.

Back in April, the singer announced on Instagram that she and fiancé Sam Asghari were expecting their first child together (Britney’s third).

On Sunday, May 14th, she shared an Instagram post saying that she’d miscarried. “It is with our deepest sadness we have to announce that we have lost our miracle baby early in the pregnancy,” Spears wrote. “This is a devastating time for any parent. Perhaps we should have waited to announce until we were further along however we were overly excited to share the good news. Our love for each other is our strength. We will continue trying to expand our beautiful family. We are grateful for all of your support. We kindly ask for your privacy during this difficult moment.”

Britney Spears has had quite a year, as she’s been basking in freedom following the end of her 13-year long conservatorship, which was terminated by a judge earlier in 2022. Now, the 40-year-old has announced on Instagram that she’s pregnant with her third child.

In a post on Monday, April 11, Spears wrote: “I got a pregnancy test … and uhhhhh well … I am having a baby.” The singer says she took the test after returning from a trip to Maui with her husband, Sam Asghari (28), when she noticed she had gained some weight. Spears wrote that when she was pregnant in the past, she had perinatal depression, writing, “I have to say it is absolutely horrible...women didn’t talk about it back then … some people considered it dangerous if a woman complained like that with a baby inside her … but now women talk about it everyday … thank Jesus we don’t have to keep that pain a reserved proper secret.”

Spears has two children with her ex-husband Kevin Federline: Sean Preston Federline (16) and Jayden James Federline (15). They are rarely in the spotlight, though Spears does post about them occasionally.

The singer, who is currently writing a tell-all memoir about her life, says she’ll be doing yoga “every day” this time around. Congratulations, Brit!