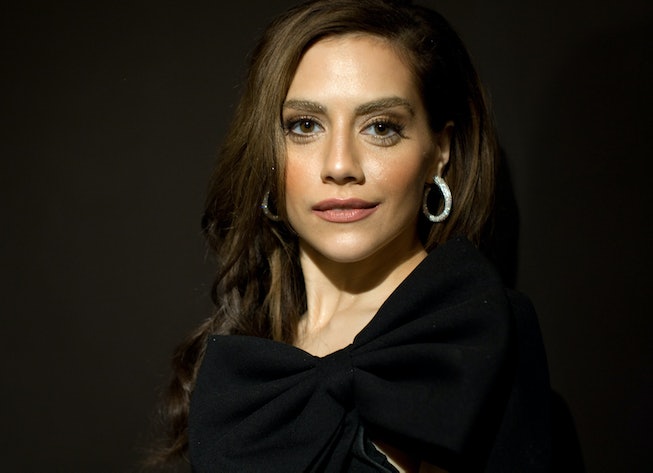 One of the greatest talents of the late 90s and early aughts left us too soon — Brittany Murphy. As the star of many an iconic film (Clueless! Drop Dead Gorgeous! Girl, Interrupted! Uptown Girls! The woman knew how to pick them!) Murphy’s sudden death in 2009 overshadowed her work as an actress. Now, a decade after her passing, HBO Max is bringing Murphy’s story back in the cultural consciousness with new documentary.

The currently untitled two-part documentary finds HBO Max partnering with Blumhouse Television to tell the actress’ life story without the noise of tabloid media and speculation, promising new interviews by those closest to Brittany and new archival footage.

“Brittany Murphy was a rising star whose filmography includes movies that defined a generation,” says Mary Lisio, executive vice president of Alternative and Non-Scripted Programming at Blumhouse Television. “We thought her story warrants a deeper exploration, and examination into the environment that allowed her to become a victim of success.”

The film will very much be a celebration of Murphy’s immense talent, which is also a core reason as to why Emmy award nominated documentary filmmaker Cynthia Hill signed on to direct the project. “I agreed to do this film because I think it’s a shame that Brittany’s promising life and career has been eclipsed by the circumstances of her death,” she says in a press release. “I think it’s important to celebrate Brittany’s talent as we struggle to explain the tragic circumstances of her and [her husband] Simon’s deaths.”