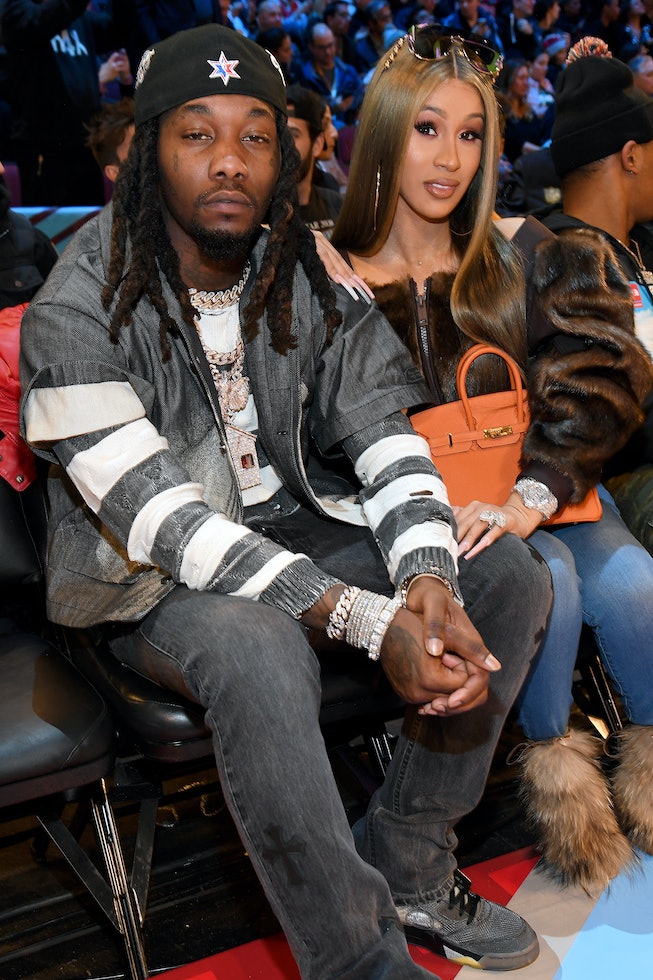 Cardi B has filed for divorce from her Migos beau Offset after three years of marriage, TMZ reports.

According to TMZ, Cardi makes it clear in the court documents that she and Offset are currently separated, and that their differences are "irreconcilable." The two secretly married in September 2017, with a public proposal at the Philly Powerhouse concert following in October 2017, when Offset got down on one knee with a ring. There have been cheating rumors in the past that Cardi addressed on Invasion of Privacy, but it seemed the two had worked it out.

Cardi is currently sitting at the top of the charts with her Megan Thee Stallion collaboration, "WAP".