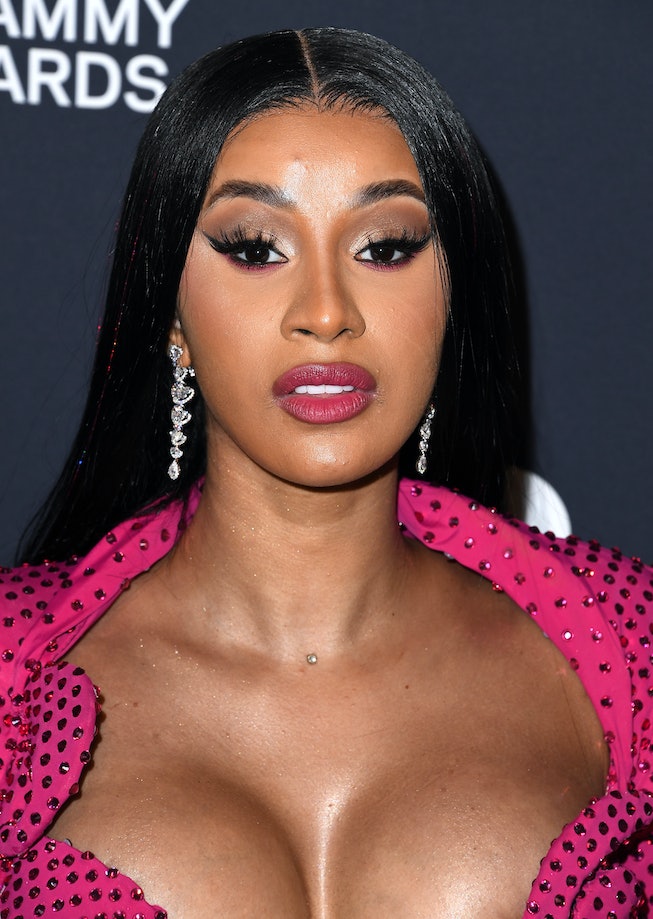 Former dancer and current money move maker Cardi B is ready for her next project — her first-ever leading role in the forthcoming Paramount comedy, Assisted Living.

Per Variety, the comedy will be a raucous good time with "tremendous heart," and very much in the vein of classics grifter tales like Mrs. Doubtfire and Sister Act. Cardi is set to play Amber, a small-time crook who has to lay low from the cops and her former crew when a heist goes awry. What better place to do that than at her estranged grandmother's assisted living while disguised as an elderly woman? Let the chaos ensue!

Paramount won the rights to Assisted Living in a bidding war two years ago, and the film is based on an original spec script by This Is Us writer Kay Oyegun.

Assisted Living follows Cardi's feature-film debut in Hustlers, in which she played a stripper opposite Jennifer Lopez, Constance Wu, and Keke Palmer. The film was another tale of grifting and scamming (and inspired by the New York article), this time following New York City strippers turning the table on their wealthy Wall Street clientele. Cardi already has more work lined up and will star in the newest addition in the Fast and the Furious franchise, F9. Hollywood better buckle up.