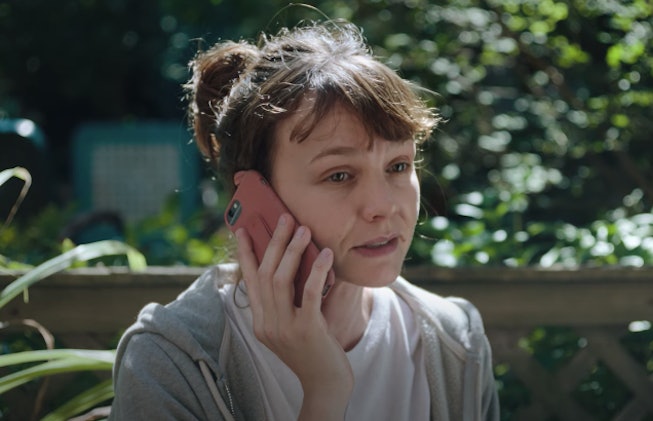 In October of 2017, New York Times reporters Jodi Kantor and Megan Twohey published their investigative report into the wrongdoings of Harvey Weinstein, the now-disgraced Hollywood mega producer. It set off a wave of sexual assault and misconduct accusations being publicly aired in what we now know as the #MeToo movement — and it was only a matter of time before a movie was made about that particular moment in history.

A new trailer for She Said, a dramatic adaptation of the book eventually penned by Twohey and Kantor about their experience reporting out Weinstein’s (and other’s) crimes, has dropped. Starring Carey Mulligan as Twohey and Zoe Kazan as Kantor, the film is about “a story that helped propel the #MeToo movement, shattered decades of silence around the subject of sexual assault in Hollywood and altered American culture forever.”

The film is produced by Universal Pictures, and directed by Maria Schrader, whose credits include Netflix’s limited series about a woman escaping her Orthodox Jewish community, Unorthodox.

The trailer for She Said, below, shows how Kantor and Twohey used their journalistic acumen and instincts to piece together the allegations against Weinstein, and how they convinced women to go on the record against such a powerful man, telling them, “I can’t change what happened to you in the past, but together we may be able to help other people.”

Weinstein was eventually sentenced to 23 years in prison on charges of sexual assault and third-degree rape. On Twitter, some have questioned the ethics of anyone making money off the story, and whether it’s too soon for a Hollywood film about what happened, given that the implications are still being felt and the toxic nature of sexual harassment didn’t end, of course, overnight.

Either way, She Said will hit theaters November 18th. Watch the first trailer, below: