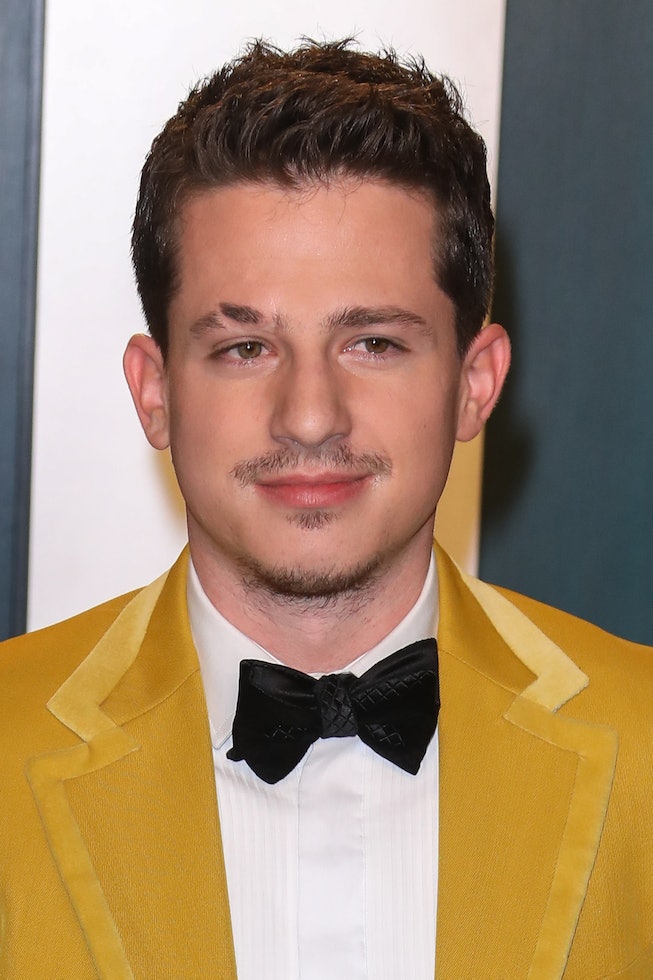 "I think it's an important record. And it's about time something like this came," the pop star tweeted early Tuesday morning, agreeing with a tweet of Cardi's arguing that her single is no raunchier than tracks from rap greats like Trina, Khia, and more. Predictably, fans immediately began sharing his response, calling out in particular the very gracefully-placed pun.

Cardi, of course, was beside herself at the declaration. "Omggg I’m fannin out," she tweeted in response. And unsurprisingly Puth immediately jumped at the opportunity presented. Would Cardi be interested in a collaboration? "Remix??" he asked. "I'll throw down some WAP chords."

True to his word, merely two hours after suggesting a remix to Cardi, Puth tweeted that he had reached out to the rapper. "Check your Instagram DM [Cardi B] sent you something," read his cryptic message.

Is this "something" going to be crooning vocals, his own personal "WAP" experience, or something else? We will be waiting with baited breath on this one. Previously, Puth has casually told fans that he has unreleased music featuring Zayn just chilling on an old hard drive, so if a remix with Cardi comes to fruition, Puth hive will have a celebration on their hands.

Cardi B and Megan Thee Stallion released the highly-anticipated "WAP" on Friday, where it's since ignited conversations about Normani's excellent choreography to critiques about Kylie Jenner's inclusion. "WAP" is the first single from Cardi B's forthcoming album, a project that she recently described in an Elle cover story as her Lemonade.

NEXT UP
Entertainment
Meet Amy Allen, The Grammy-Nominated Songwriter Behind Pop's Most Honest Hits
Entertainment
Harry Styles Is Performing At The 2023 Grammys
Entertainment
Muni Long On The Grammys, Burnout & Not Worrying About The Labels
Entertainment
Annie DiRusso Makes Indie Rock For Your Growing Pains
Style + Culture, delivered straight to your inbox.