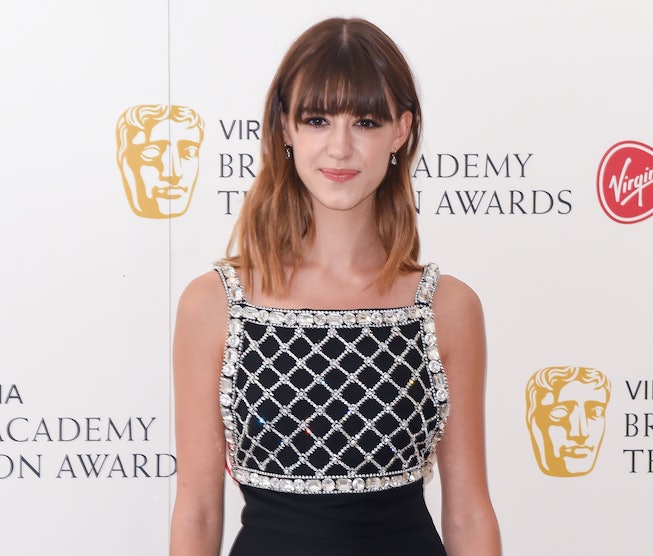 Normal People actress Daisy Edgar-Jones' star continues to rise. Her next leading role is taking her across the pond from Dublin to the marshes of North Carolina where she'll be playing Kya in film adaptation of Delia Owens’ debut novel, Where the Crawdads Sing.

Set in rural south in the mid-twentieth century, Where the Crawdads Sing follows two, slow-intertwining timelines. The first is devoted to Kya, a young girl who is abandoned by her family and raises herself in the isolated marshes outside her hometown. The second timeline follows a murder investigation of Chase Andrews, a local celebrity and Kya's ex-boyfriend, leading her to become the prime suspect to investigators for his murder.

The novel caught Reese Witherspoon's eye when it was released in 2018. Witherspoon added it to her Hello Sunshine Book Club the following month, and she liked it so much that she's now signed on to produce the film adaptation. Where the Crawdads Sing has their coming-of-age bases covered, and also has First Match director Olivia Newman and Academy nominated Beasts of the Southern Wild screenwriter Lucy Alibar on board with the project.

Edgar-Jones is also announced that she'll be staring in the Adam McKay-produced social thriller Fresh, which still is keeping its plot under wraps.