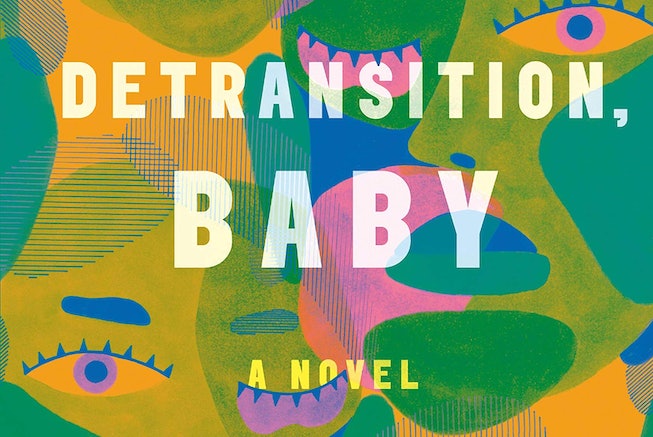 Detransition, Baby was already one of the most hotly-anticipated fiction releases of 2021, and now less than two months since its original publishing, the novel is getting adapted for television by Anonymous Content.

Torrey Peters' novel follows Reese, a Brooklyn woman in her mid-30s who gets contacted by her ex, Amy, with a life-changing proposition: What if we raised a baby together? Reese's journey with motherhood has already proved elusive, and Amy's proposal comes with a few caveats. Amy is now living as a cis man by the name of Ames, having detransitioned after living as a trans woman. Oh, and the baby will be carried by his boss, Katrina. All three characters grapple with the changes their lives will face with the coming of the child — Reese becoming a mother with the person who broke her heart, Ames with his gender identity, and Katrina with the soon-to-be unconventional parenting dynamic and potentially her last chance at having a baby.

Detransition, Baby will live on the screen as a half-hour dramedy, with Peters herself executive producing the series and writing its pilot episode. Joining the team are veteran writing and producing duo Joan Rater and Tony Phelan of Grey’s Anatomy as executive produces and showrunners.

Detransition, Baby was published on January 12, 2021 by Random House imprint One World and is a New York Times Editors’ Choice, national bestseller, and one of the first novels written by a trans woman to be issued by a big-five publishing house.