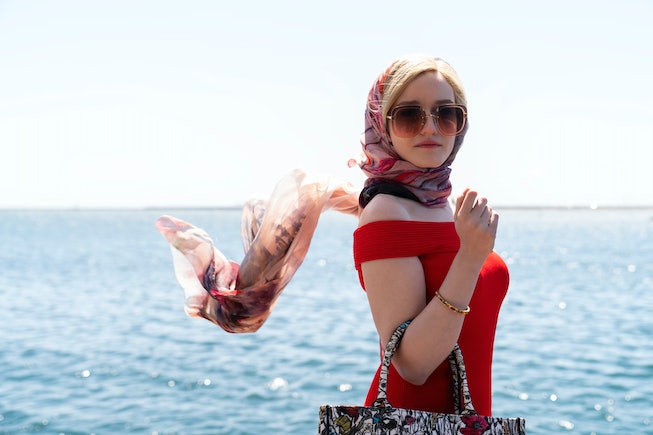 This time of year, we can all expect to spend more time indoors, and thankfully Netflix has us covered. Next month they’re releasing a new slate of options that everyone will love. From romcoms, to comedies, and international stories — the streamer is prepared to keep us company all month long.

On February 1st we are finally getting a second season of Raising Dion. The series follows a mother who discovers her son’s supernatural abilities, and has to protect him from being exploited. A couple weeks later Shonda Rhimes highly-anticipated miniseries, Inventing Anna will be released. Per the log-line, the crime-drama follows a journalist tasked with investigating Anna Delvey and her New York crime spree.

A new rom-com premieres on February 14th, right in time for Valentine's day. Devotion, a Story of Love and Desire is an Italian original-series based on Marco Missiroli’s novel of the same name. Over the course of six episodes, a young couple grapples with a potential betrayal.

Kanye West declares himself a genius in Jeen-yuhs, a three-part documentary series about West’s life that will premiere at Sundance.

Keep reading to see what else is coming to Netflix in February.