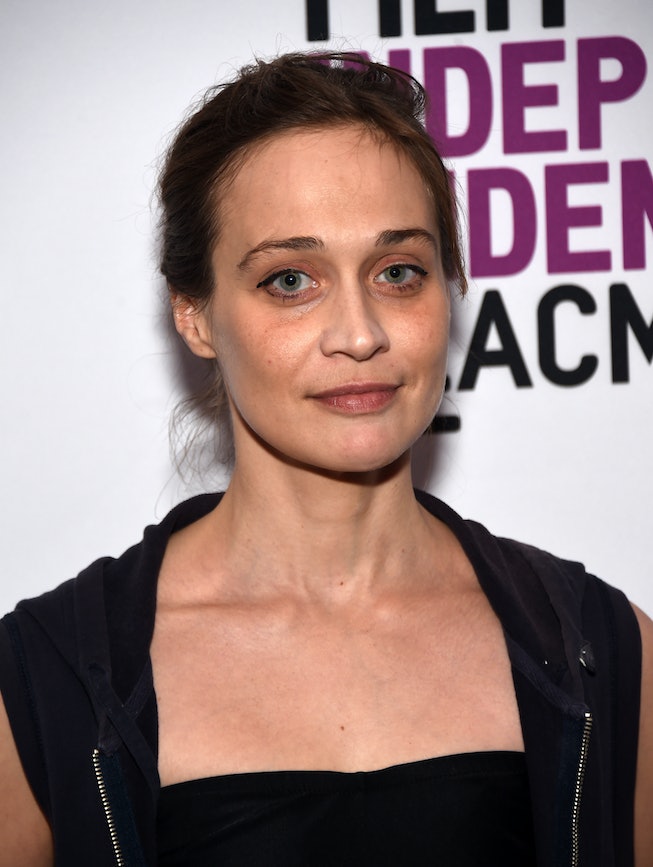 Last November, after 53 episodes and five years on air, SHOWTIME's breakout hit The Affair came to an end with its season 5 series finale. While there were many things to wrap up in the Golden Globe-winning drama's final hour, the most important reveal had nothing to do with the interconnecting plot at all. Rather, it was the debut of a new song by Fiona Apple, who covered The Waterboys' 1985 single "The Whole of the Moon" for the special occasion.

According to a recent YouTube upload, when tasked with contributing something to the series' final episode, Apple immediately called on frequent producer Tony Berg to help with the recording of the track. Berg then called on some other collaborators — including Matt Chamberlain to play on drums, Patrick Warren to play on chamberlin, Ethan Gruska to play on piano, Wendy Melvoin to play on bass, and none other than Punisher singer-songwriter Phoebe Bridgers to provide some back-up vocals. (Apple, apparently, immediately fell in love with Bridgers and Melvoin after meeting them for that first time. Fingers crossed that a Fiona Apple x Phoebe Bridgers collaboration is on the horizon.)

In a recent video taken by Zelda Hallman, who was using a new camera that she could barely operate because she had forgotten her glasses and couldn't really see, Apple can be seen recording the live version of the illustrious cover. Standing in a studio, the Grammy-winning singer-songwriter gives her all as she pours every ounce of her heart into her inventive take on the famous song. According to Hallman's description, Apple practiced the first take in a small vocal closet before being moved by Berg into the main studio "where she had a great expanse to sing into." The resulting cover is, as one would expect, brilliant.

Listen to the beautiful cover below, and be sure to watch until the very end if you want to see Fiona Apple breaking out into an excited jig after a successful take. It's the cutest thing of 2021 so far.