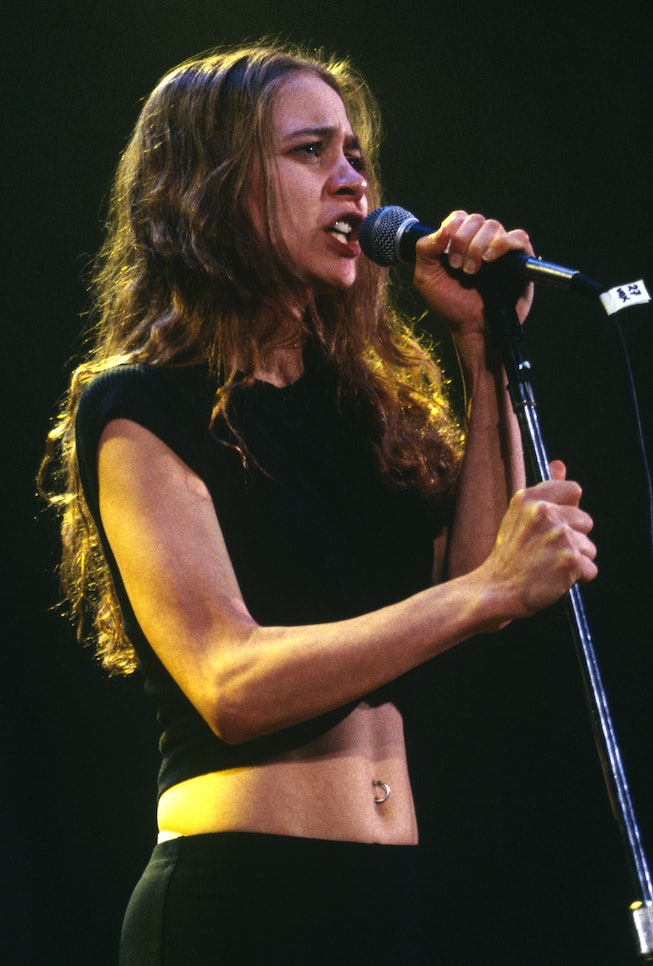 Fiona Apple has shared her thoughts about abortion rights and the reversal of Roe V. Wade, the Supreme Court decision that ended 50 years of federal abortion protection on Friday.

In a fiery intimate video posted to YouTube on Monday, the notoriously low-profile singer blasted the decision and called it one “about control,” refusing to mince words as she also seemed to recount her own experience with getting an abortion and shared what she would be doing to further the abortion fight.

With the camera shot pulled tight on her face and wearing a gray hoodie, Apple continued to express her anger with the ruling, equating the violence of the reversal to that of sexual assault. “It’s about control, just like a fucking sexual assault is about control. That’s why this feels like a sexual assault, cause it feels like people’s hands and bodies in our bodies that don’t belong there. That we don’t want.” she said.

Continuing on, Apple turned the conversation to her own experiences. “And I think that there’s a lot of us like me who are thinking what if this day had come earlier on in our lives. When someone we are in a relationship with forced themselves on us, and we had to be terrified that they were gonna be able to control us for the rest of our lives. And terrified of making a decision. I was terrified of making a decision when that happened to me... But I wasn’t terrified that I wasn’t going to be able to make that decision. I knew I was gonna be able to make a choice because it was my choice, and I think about the women who are in that situation today.”

While Apple has never spoken publicly about getting an abortion, she has spoken about previous experiences of rape and sexual assault, namely in a 1998 interview with Rolling Stone.

Apple then emphasized the importance of continuing the fight for abortion rights and urged people to support each other during this time, while also bringing up another recent Supreme Court decision that limits the ability to enforce Miranda rights. Per CNN, that decision, ruled on by the Court on Thursday, states that suspects who aren’t warned about their right to stay silent will be unable to sue a police officer for damages.

“We need to gather strength together. We need to support each other. I mean that’s the only step that I know,” Apple added. “Let’s not let them make us forget that they also took away Miranda rights, so I’m not going to be giving money to politicians.”

Finally, Apple added that moving forward she would be donating to bail funds and abortion funds. “I’m so sorry I don’t have any fucking great things to say,” she concluded. “I’m just one of a lot of women who need to keep on expressing that we do not f*cking accept this.”

While Apple largely does not have social media, she periodically uploads videos answering questions on a YouTube channel.

Since the news broke about Roe V. Wade, numerous celebrities and musicians have shared their thoughts, anger, grief, and disappointment on the ruling including Olivia Rodrigo, Kendrick Lamar, and more. See here for abortion funds and other places to donate in light of Roe V. Wade.